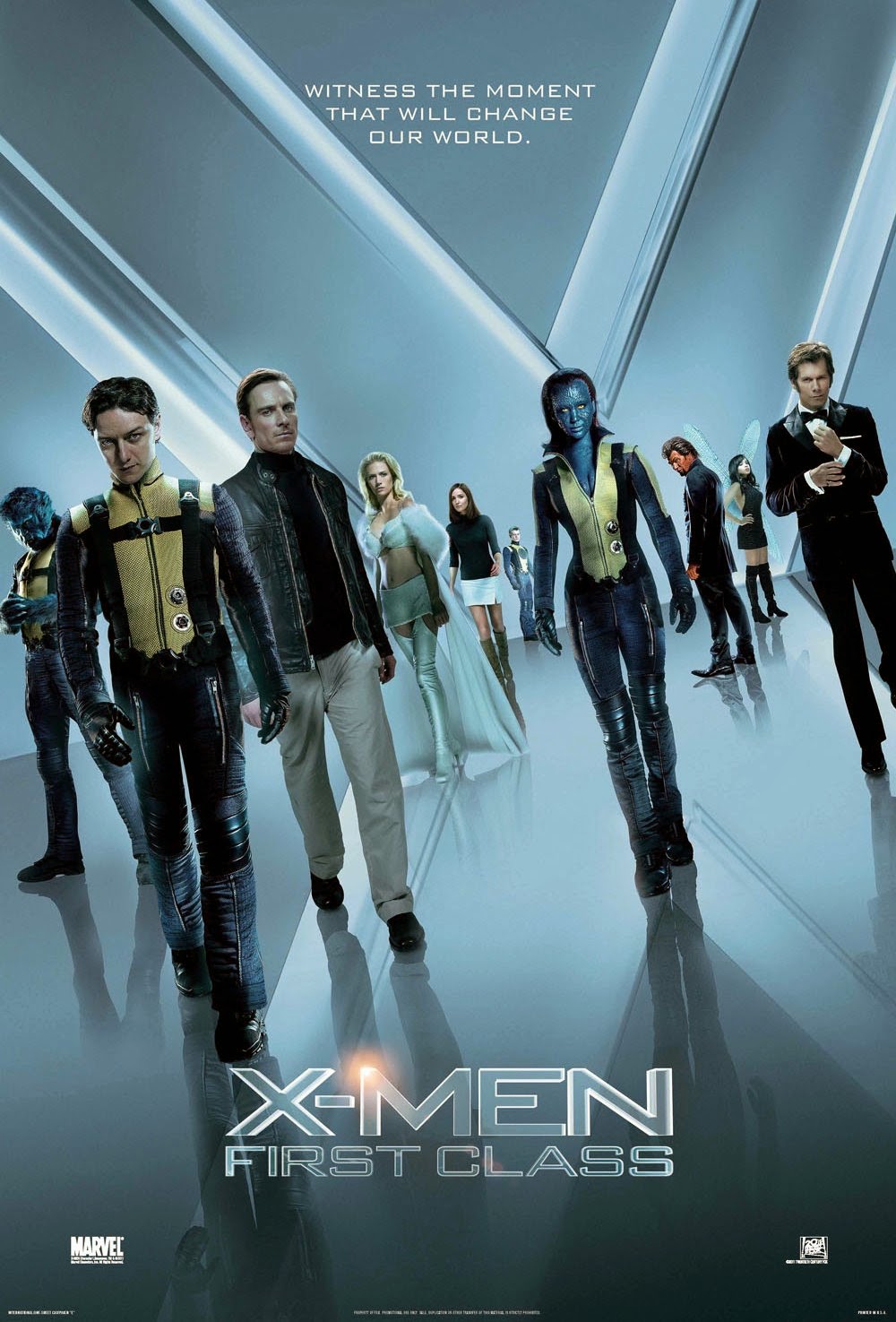 Director:  Matthew Vaughn
Cast:  James McAvoy, Michael Fassbender, Jennifer Lawrence. Kevin Bacon.
Plot:  In 1963, Charles Xavier starts up a school and later a team, for humans with superhuman abilities. Among them is Erik Lensherr, his best friend... and future archenemy.

Fresh from the success of Kick-Ass (2010), Vaughn again delivers a blockbuster that effortlessly blends brawn and brains in a motion picture that not only entertains, but provides this summer with a title that is worth remembering. With four quite excellent features to his credit, Vaughn is now surely one of the few aces working in Hollywood.

In the universe of X-Men, Vaughn’s film is a prequel to all the other films, though it could also be classified as a reboot (or preboot to a reboot?) of a franchise most well-known for Hugh Jackman’s 'Wolverine'. He does make a funny cameo here, but Vaughn’s intention is to show that X-Men is more than just the man with metal claws.

In X-Men: First Class, the popular characters are now played by a new set of actors, with James McAvoy and Michael Fassbender leading the way with their portrayals of Charles Xavier (or Professor X) and Erik Lehnsherr (or Magneto).

The film shows how their characters come into light, and how they evolved into who we know they are today. A large supporting cast is headed by Oscar nominee Jennifer Lawrence, who plays blue shapeshifter Mystique.

Set in the early 1960s when America faced the threat of the Cuban Missile Crisis by the Soviets, First Class chronicles literally the formation of the first batch of X-Men recruits as they battle evil mutants (led by Kevin Bacon’s Sebastian Shaw) hell-bent on starting World War III.

First Class takes a while to pick up as back stories are told with some detail, but when it does eventually speeds up after about thirty minutes, it becomes tremendously engaging. The film is well-edited, especially a “recruit training” sequence midway through that not only makes effective use of alternating split-screens that pump up the adrenaline, but provides a key emotional moment between Charles and Erik that would have far-reaching consequences. The action sequences are visually engrossing, but more importantly, they are directed with clarity so that we know what is happening.

Although I feel that Vaughn’s film is slightly overrated, I still think it is a pretty decent superhero film. It comes with several flaws though, most notable of which is the lack of character development and motivation of the supporting mutant characters. At a considerable “long” runtime of about 135 minutes, I thought there should have been ample time to address this.

Another problem is that the setting is a tad too sleek and futuristic for a film set in the 1960s, such that when John F. Kennedy’s black-and-white televised speech comes onto the screen, it seems jarring to the eye.

While it is too much of a stretch to call First Class a great superhero film, it remains to be one of the better efforts in recent years. With Fassbender finally anchoring a lead role in a major Hollywood film, it is a good opportunity to see how talented the German-Irish actor really is. With news that there could be two sequels to this, I am all for that to happen as long as Vaughn continues to write and direct, with Singer producing. 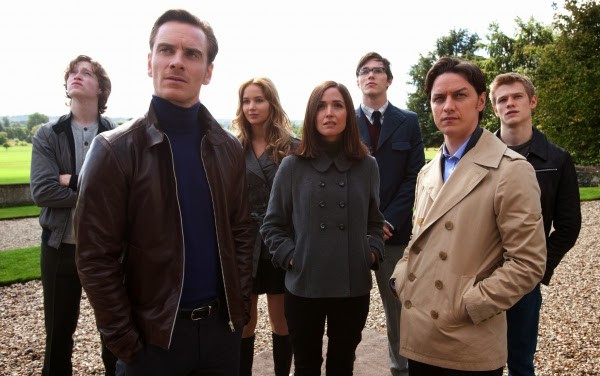 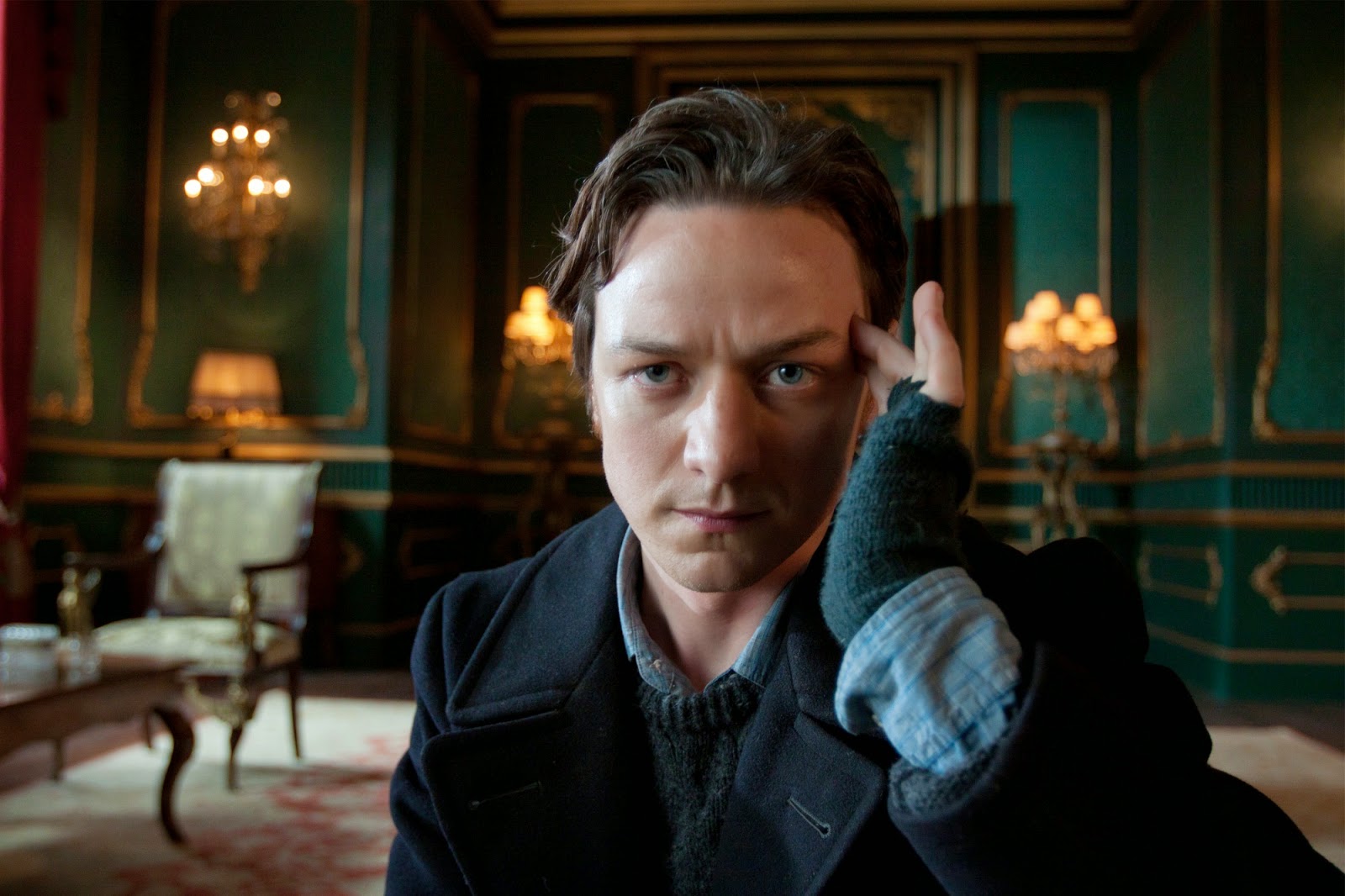