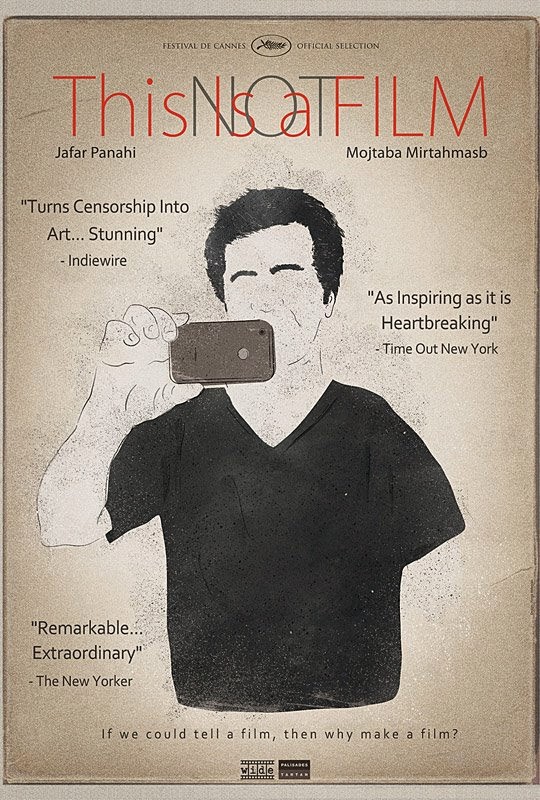 Director:  Jafar Panahi
Plot:  It's been months since Jafar Panahi, stuck in jail, has been awaiting a verdict by the appeals court.  By depicting a day in his life, Panahi and Mojtaba Mirtahmasb try to portray the deprivations looming in contemporary Iranian cinema.

IN RETROSPECT (Spoilers: NO)
"This is not a film, so don't extend my filmmaking ban and house arrest," Jafar Panahi has seemed to imply to the Iranian authorities with this feature made in the confines of his home.  Lasting no more than 75 minutes, This Is Not a Film is a documentary of sorts of Panahi stuck in his apartment feeling very frustrated.  Frustrated that he can't make films and exercise his creative and artistic muscles.

Perhaps 'documentary' is too comprehensive a term to describe Panahi's film, which is simply a record of his activities at home - eating breakfast, surfing limited websites on his Macbook, popping in DVDs of his earlier works to revisit certain scenes, and playing with his pet which I think might be a large iguana, but then again I am no zoologist.

Is it boring?  That's the first legitimate question any viewer would ask of the film.  After all, pointing a camera at oneself for a 75-min feature is utterly narcissistic and incredibly... mundane.  But This Is Not a Film is surprisingly engaging for most parts, except for when Panahi tries to reenact scenes from a new screenplay in his house, which I admit does feel quite uninteresting.

However, he poses a thought-provoking question: Why make a movie when you can just tell one?  But he soon then realizes reenactments are futile as they don't capture the mood and emotions of the characters like films do.

Smuggled out of Iran on a USB drive in a cake to premiere at Cannes, This Is Not a Film is a bold attempt at circumventing censorship and authoritative control, while allowing Panahi to express his frustration, though not explicitly in the verbal sense, on his predicament.  You don't see him directly airing his criticisms and grievances on camera.  He is calm and composed, never irate.

He lets the film be the vessel from which art simply communicates about the human condition and the hope for change.  By making the film, a political statement is made.  Critics Michael Phillips and J. R. Jones have called the film “defiant”, yet it retains a sort of quiet despair by an artist trapped by regulation and politics.

The final ten to fifteen minutes of the film are incredibly emancipating for both Panahi and viewers.  An art undergraduate working part-time as an apartment trash collector is greeted by the director filming him on his iPhone at the door.  They then engage in a particularly comical, self-depreciating and spontaneous conversation in the elevator, with Panahi now holding a higher-quality film camera.

Despite the confines of the elevator and the stink of the trash, the air feels metaphorically fresh in what is perhaps the most important scene in Iranian cinema that year – one that forecasts hope and liberation amid restriction and resistance. Panahi has inspired us with his courage and belief in art.  To see This Is Not a Film is to reaffirm that belief.  It does not really matter if you are an artist or not.

Verdict:  A political statement of intent by Panahi – one that is imbued with a sense of loss and frustration, yet shines brightly as a courageous beacon of hope for change. 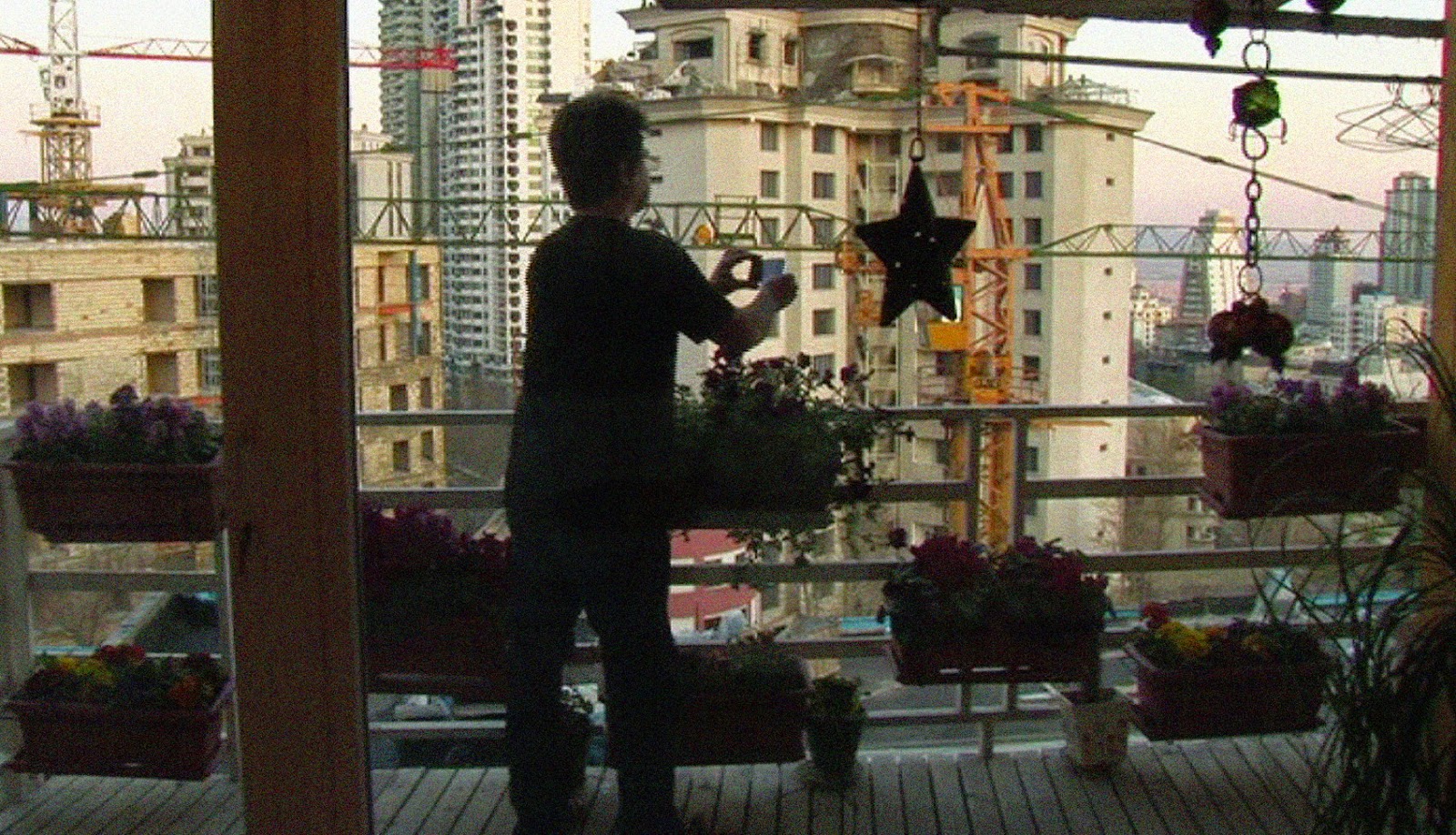 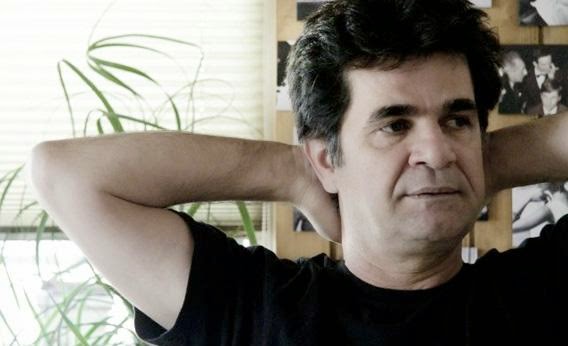