THE SCOOP
Director:  Jorge R. Gutierrez
Cast:  Diego Luna, Zoe Saldana, Channing Tatum, Ron Perlman, Christina Applegate
Plot:  Manolo, a young man who is torn between fulfilling the expectations of his family and following his heart, embarks on an adventure that spans three fantastic worlds where he must face his greatest fears.

“What's with Mexicans and death!”

Some have mistook Guillermo Del Toro to have directed The Book of Life, but it really is a first-time animation feature debut for Jorge R. Gutierrez.  It is one of those odd, offbeat animated offerings that pops by mainstream cinemas once every few years, something like a Corpse Bride (2005), only that it is more colourful and flamboyant.

Centering on a mythical story of two gods involved in a bet to find out if a beautiful woman would marry: a guy with a passion for the guitar but is pressured by his father to become a bullfighter, or a hero who tries to save the townsfolk from a marauding bandit and his gang.

All these are narrated by a museum tour guide to a bunch of motley kids.  It is a familiar story, but I think it is not interesting enough to engage on its own.  This indirectly brings to attention the quality of its animation, which is rich, not only visually, but culturally as well.

Infused with Mexican sensibilities that can be eye-opening for both kids and adults, and exploring themes of life and death in a macabre but ultimately heartwarming way, The Book of Life should be commended for its attempt to deviate from the kind of features that the major studios frequently churn out in the hope of starting a new cash-grabbing franchise.

In that vein of thinking, The Book of Life is sort of refreshing to see, with its charming block-like characters, and creative visual and art direction that point to the eccentricities of Mexican (and Spanish) beliefs, traditions and culture, some of which are quite universal in its meaning, such as the notion of remembrance of those who have passed.

If only the storytelling could have been bolder, to disregard familiarity for something new, it would have made an outstanding animation work.  In some way, I feel that The Book of Life has that potential to become a Mexican "Spirited Away", to immerse us in a world of strange beauty, with a measured, layered mythical storytelling.

In any case, Gutierrez's film is well-made and enjoyable, but not any more so than your typical animated offering.  Backed by a large studio like 20th Century Fox, it is still heartening to see such less mainstream efforts being brought to life on the big screen.

Verdict:  The animation is rich, flamboyant and offbeat, but the story is too familiar to be interesting enough. 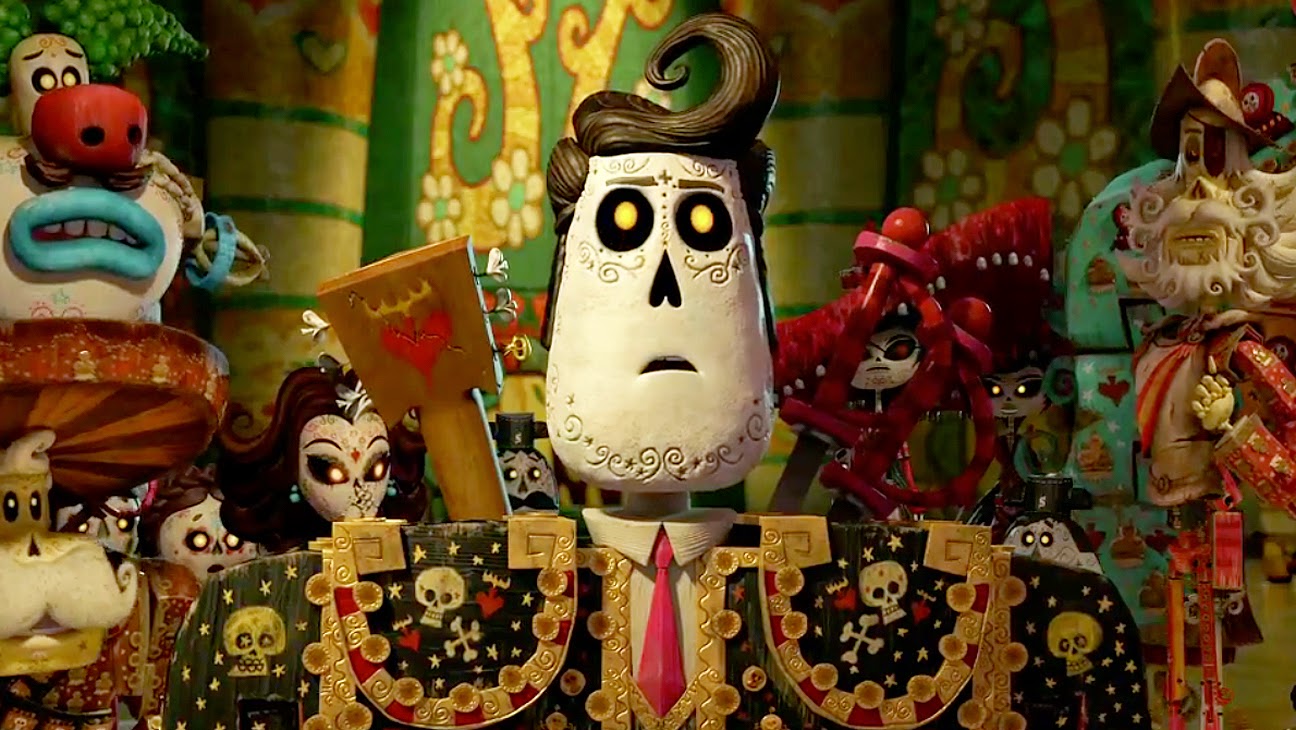 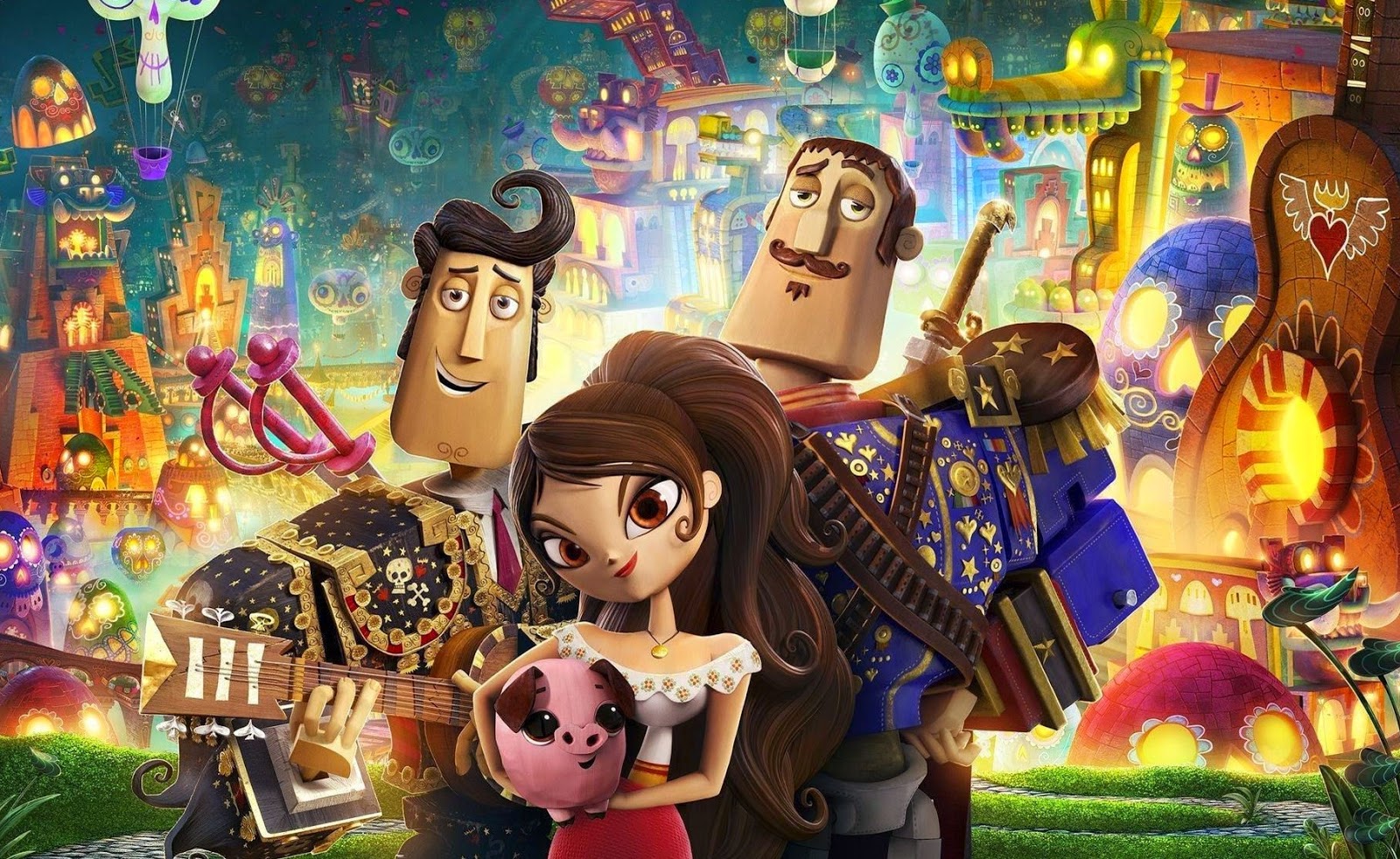