“At this moment, I didn't feel shame or fear, but just kind of blah, like when you're sitting there and all the water’s run out of the bathtub.”

Terrence Malick has always been an enigmatic figure.  It's fair to say that there is no one like him working in cinema at the moment, nor at any moment.  Since his triumphant feature-length debut Badlands, a remarkable work that surely announced the arrival of a major talent, Malick has compelled and frustrated in equal measure, perfecting meandering cinema as an art.

At his best, he made the outstanding The Tree of Life (2011), a meditative, philosophical masterpiece on existence.  At his worst, he can be accused of being too Malickian, with overdrawn, thinly-plotted dramas set to the monotonous humdrum of nature.  I'm convinced that it won't be much of a stretch to truly believe that Badlands might just be his finest hour.

Starring Martin Sheen and Sissy Spacek in two great performances that rely very much on their hypnotic onscreen chemistry, Malick’s film is based on the true story of a couple who went on a killing spree in 1958, one that petrified the entire country.  Here in Badlands, Kit and Holly, as played by Sheen and Spacek respectively, fall in love after Kit briefly flirts with Holly outside her home.  And then weeks after, they decide to run away.

Holly’s home is along a stretch of houses kept apart by a long straight road.  It is a not-so-different kind of setting, even atmosphere, to similar scenes in The Tree of Life, where Brad Pitt’s character and his family play on that kind of tarmac.  It is the road of (and unto) the American Dream.

And while The Tree of Life is fairly optimistic and hopeful, Badlands exposes the callous underbelly of restless youths instead.  It is the road to destruction of what is beautiful about America.  Few filmmakers could capture this so brilliantly as Malick did – the astonishing beauty of nature, juxtaposing with the astonishing nonchalance of violence.

The film is occasionally funny, but in a serious way.  It doesn’t make us laugh at the absurdity of its plotting, the pointlessness of the violence, or the farcical nature of their exploits.  Instead, Badlands makes us laugh in spite of what that occurs, that we in the end would take away some sort of dark humour steeped in bitter irony.  Malick’s film, if nothing else, is a journey to a fantasy.  What sublimity!

Verdict:  Malick’s triumphant feature debut is one of his very, very best. 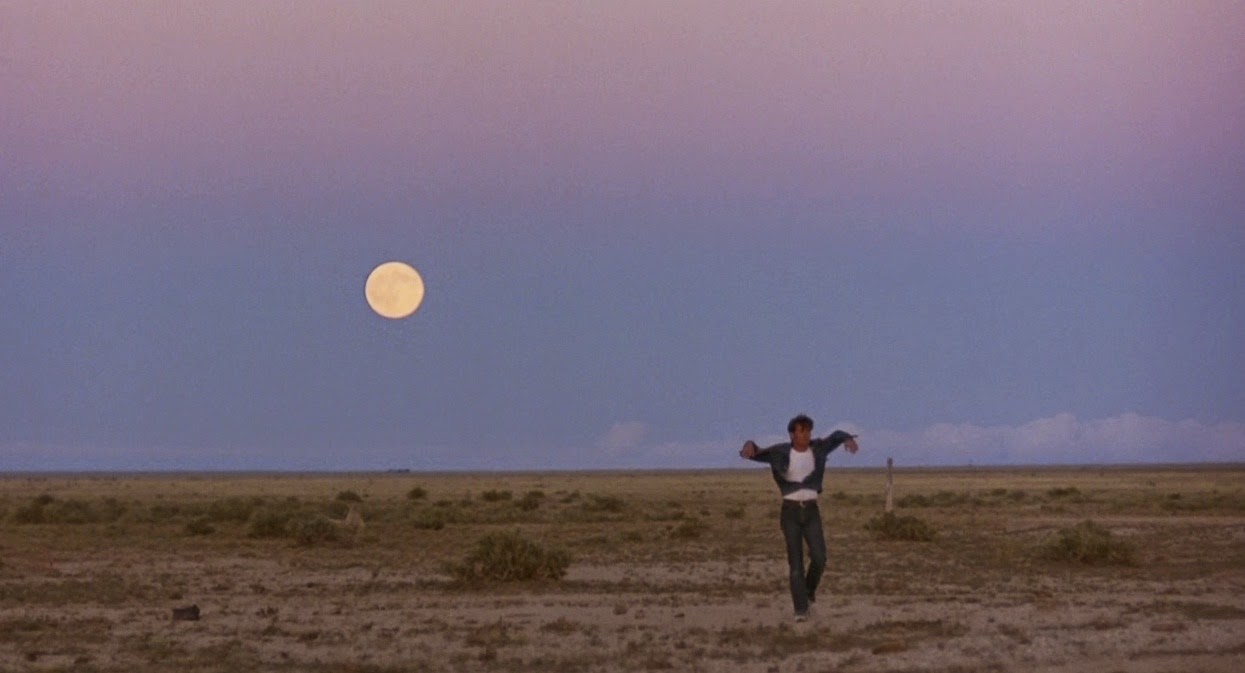 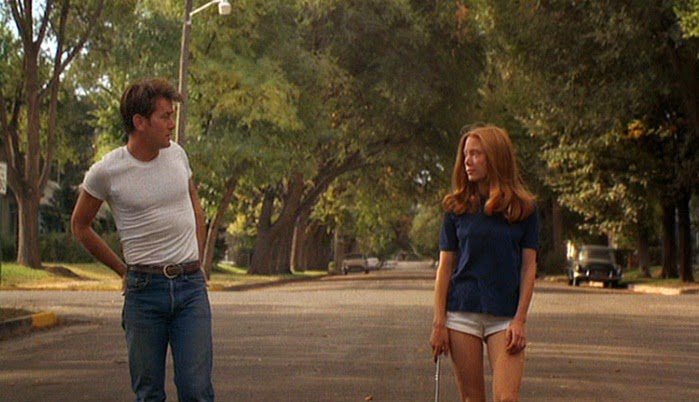