THE SCOOP
Director:  Alejandro Gonzalez Inarritu
Cast:  Michael Keaton, Zach Galifianakis, Edward Norton, Emma Stone, Naomi Watts
Plot:  A washed-up actor who once played an iconic superhero must overcome his ego and family trouble as he mounts a Broadway play in a bid to reclaim his past glory.

What an entertaining film this is!  In what seems like a welcome change of style and direction from Mexican hotshot Alejandro Gonzalez Inarritu, who made films with multiple parallel storylines that converge popular in the 2000s with films like Amores Perros (2000), 21 Grams (2003) and Babel (2006), Birdman sees the director pushing artistic and technical boundaries to great critical success.

Starring Michael Keaton in probably his best role in many, many years, the film tells the story of a washed-up Hollywood actor whose last hit was "Birdman 3".  Wanting to change his fortunes and boost his artistic credibility, he decides to star and direct in a Broadway play.  Much of the film is set in a studio and performance hall where the actors rehearse their lines, and go about their daily musings (and release of stress).

One of them, played by Edward Norton, is especially effective and destructive, raising the temperature in an already pressure-cooked space.  The all-round superb performances by Keaton, Norton, and others like Emma Stone, Jack Galifianakis and Naomi Watts, make this an especially strong ensemble piece.

Inarritu's direction is solid, as is Emmanuel Lubezki's extraordinary cinematography.  The long-take master of Children of Men (2006) and Gravity (2013) continues to wow us with a restless, free-flowing camera that follows the characters around.  It rarely cuts, but when it does, it appears to be a seamless transition from, say, night to day.

The final stroke of audacity by Inarritu lies in his decision to call on composer-cum-drummer Antonio Sanchez to deliver the film's stunning pounding drum score.  From the opening titles to the end of the end credits, Sanchez's hypnotic drumming, and an occasionally light strings section, set the pace and rhythm for the film.

I love and appreciate the use of music in film; the fact that the Academy deems that drumming isn't music, and thus ruling out Sanchez from a shot at an Oscar nomination for Best Original Score irks me to no end.  I think that Birdman is one of only a few films in recent years with a truly special score.

It is easy to forget with such outstanding acting, impressive cinematography, and a host of other accomplishments, that Birdman is really about one's man single-minded, sometimes spiritual, pursuit to create and achieve art.

Make what you will of the epilogue - transcendent or bleak beauty?  But it shouldn't detract you from what is one of the great films of 2014, and I think, a film that will give likely Best Picture winner Boyhood (2014) a run for its money come Oscar time.

Verdict:  With the superb pounding drum score, and terrific performances by the cast, this latest effort by Mexican hotshot Inarritu is one of the most entertaining films of the year. 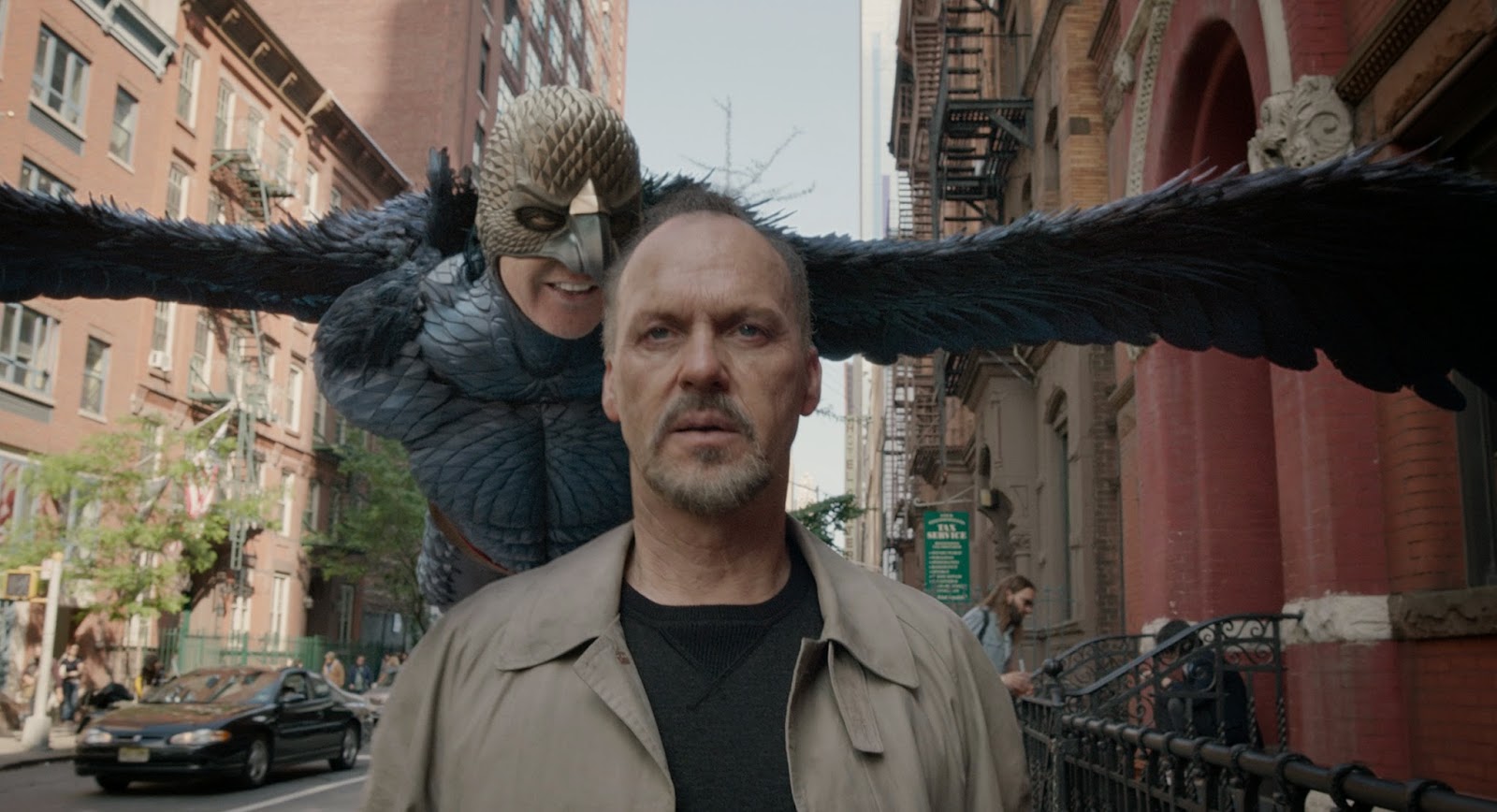 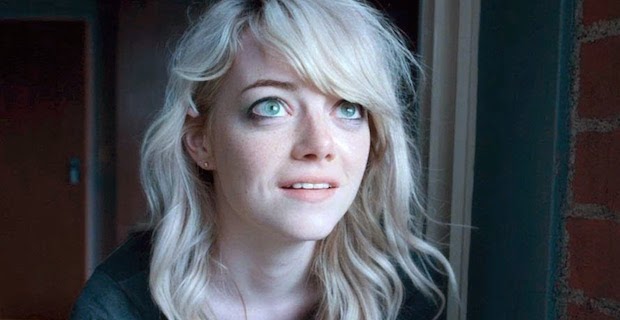