THE SCOOP
Director:  Im Kwon-taek
Cast:  Ahn Sung-kee, Cho Nam-kyeoung, Choi Dong-joon
Plot:  Su-ok is a young teacher who arrives from Seoul to teach at an elementary school in an isolated mountain village.  As the days pass, she soon discovers the entire village is harboring a sinister and shocking secret.

Im Kwon-taek claimed that he didn't really make films that satisfied him until the late 1970s.  Village in the Mist, together with Mandala (1981), both screened at the 25th Singapore International Film Festival, are excellent examples of Im's mastery of his craft, particularly the latter, which I believe is his first true masterpiece.

Village in the Mist very much follows the same kind of aesthetics as Mandala – there are wide, landscape shots of nature; sometimes it rains, sometimes it snows.  A bus comes to the village once every few hours.  There's a feeling of isolation, of coming into terms with one's own existence, or perhaps one's faith in humanity.

Religion and sex often don't mix, but Im's cause for concern is to find out what makes us human.  And through these two films, both similar and different to each other in their own right, Im provokes in ways rarely seen in Korean cinema, at least at that time.

The film begins with a teacher from town getting posted to a secluded village in the mountains.  She finds a sense of normalcy, but discovers something strange that is far beyond her understanding.  It comes in the form of a scruffy vagabond, whom the villagers treat rather nicely, occasionally giving him food and shelter from the pouring rain.  He hovers around the village aimlessly, but doesn't speak much.

Im creates mystery and tension whenever 'The Fool', as he is called, appears on screen, through recurring low, ominous strings.  Yet he varies the tone of the film in other scenes, such as when the teacher is dancing in the snow, with the blissful expectation of seeing her visiting boyfriend, all to an old cheesy American pop song.

Perhaps the controversy of Village in the Mist comes in the reaction of rape.  The teacher is raped by the The Fool during a miserable stormy afternoon.  It is uncomfortable to watch, but like Sam Peckingpah's Straw Dogs (1971), the film perpetuates the notion of the rape myth.

But what is more frightening in Im's work is the victim's steadfast conformance to the ethics of the village, of choosing pride over shame, of reasoning that collective integrity is far easier to swallow than individual injustice, of rationalizing that men and women are forced to accept hidden desires, however perverse, if only to prevent his or her very own destruction.

Verdict:  This mystery-drama set in a remote village alternates between blissfulness and the ominous, exploring the transgression of hidden desires through the lens of sexuality. 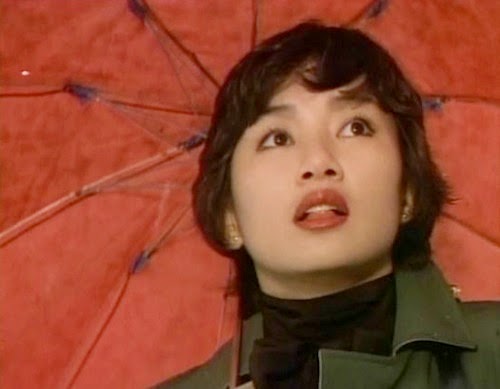 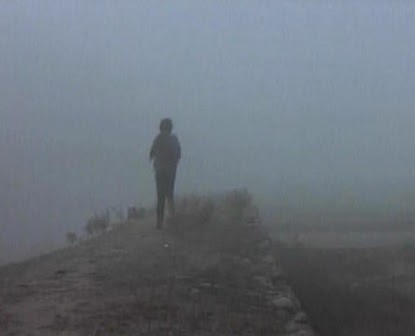