THE SCOOP
Director:  Lee Chang-dong
Cast:  Jeon Do-yeon, Song Kang-ho, Seon Jung-yeop
Plot:  A woman moves to the town where her dead husband was born.  As she tries to fit in, another tragic event overturns her life.

In one of the most striking final scenes in contemporary Korean cinema, the camera pans from the female lead Shin-ae (Jeon Do-yeon), who is self-trimming her locks in front of a small mirror, to a patch of earth where a beam of sunlight is radiating.  But what comes just before is equally fascinating – Jong (Song Kang-ho in a rare supporting role) holds up the mirror for her as if holding up the funeral photo of a deceased.

It at once reminds us of a tragic death in the film, and for Shin-ae two tragic deaths, but also revealing of how she sees herself in a moment of shared solitude (with potential suitor Jong).  So, is that beam of sunlight a ray of hope, that a rebirth is not so far away?  Or does life, filled with the spectre of death and suffering, continue to persist as it is?

Lee Chang-dong has made a controversial film, not necessarily a bold one in that stripped down to its bare bones, Secret Sunshine remains a straightforward drama of intense emotions.  It is like any other great movie about grief, despair and faith.

Its treatment is something of note though.  Through the mundaneness of life and the setting of his narrative in a small Korean town called ‘Miryang’ (translated as ‘secret sunshine’), Lee deeply explores the intertwining nature of love, loss and religion as faced by Shin-ae.

The story is about Shin-ae moving to her late husband’s childhood town with her young son – in many ways this operates like a rite-of-passage film, not so much a coming-of-age work, but a coming-to-terms (with tragedy) piece.  Jeon's extraordinary performance sends us deep into her character's journey to find solace and redemption.  It won her Best Actress at Cannes.

Many have attacked Secret Sunshine for being anti-Christian, especially towards the evangelists, and like I said, it is controversial.  It also reveals the dark irony of Christianity, which you must see to be sufficiently provoked.  Lee’s handling of tone as it deals with such matters of faith and heart does occasionally feel suspect; the film also feels slightly overlong, even overbearing at times as it drums up the ideological and emotional clash between the empowerment of Christianity and the very failure of its doctrine as experienced by a grieving woman.

While we observe Shin-ae in micro-detail, we must also not ignore the bigger spotlight – on Miryang itself, basked in the glow of sunlight in the day (as the film’s luminously bright cinematography suggests), and marked by the curiosity and mystery of its people.  Will Shin-ae ever find peace?  Or is the town a fallacy?

Verdict:  One of Lee’s less bold works, but he makes up for it by deeply exploring the intertwining nature of love, loss and religious faith, backed by an emotionally intense performance by Jeon Do-yeon. 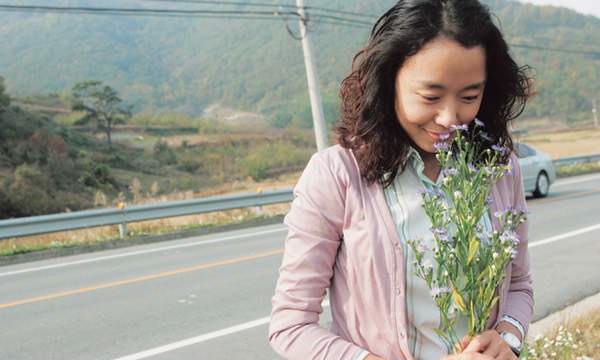 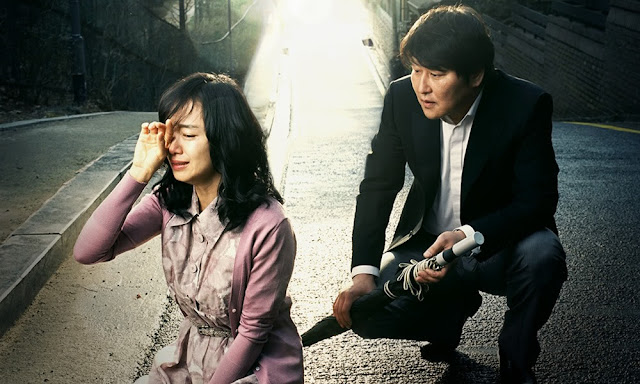