Together with Woodstock (1970) and Gimme Shelter (1970), two essential documentaries on the late 1960s music boom in the States, D.A. Pennebaker’s Monterey Pop is often also mentioned in the same breath.  While Woodstock chronicled in three full glorious hours the legendary music festival of 1969, charting the fascinating rise of rock-and-roll and counter-culture, Gimme Shelter depicted the dark side of the cultural phenomenon that ended the decade in disillusionment.

Monterey Pop predates both, setting its sight on the 1967 Monterey International Pop Festival in California that saw tens of thousands congregating at the venue over three days.  The influential Pennebaker, famous for the 1967 Bob Dylan documentary Dont Look Back, pieces the festival together in this (rather short) glimpse into the contagious frenzy of rock, pop, soul, and even world music.

Running at only 78 minutes, Monterey Pop feels more of a highlight reel of jumbled up performances than a full-blown concert.  We alternate between night and early evening, the soft and subtle Simon & Garfunkel to the magnificently intense Janis Joplin.  We also get cutaways of the crowd streaming in, clearing out, and enjoying the performances.  It’s all quite randomly assembled really, which may frustrate viewers wanting some kind of structure.

Pennebaker and his crew (which also included Direct Cinema exponent Albert Maysles of Salesman (1968) and Gimme Shelter fame) shot the documentary using 16mm cameras, often giving us close-ups of the performers and the audience, creating intimate spaces of musical affect, though this might have come at the expense of having more wide shots of the festival.

Not all the performances work, but the ones that do so spectacularly include Joplin’s amazing rendition of ‘Ball ‘n’ Chain’, two songs ‘Shake’ and ‘I’ve Been Loving You Too Long’ by Otis Redding, the legendary Jimi Hendrix with ‘Wild Thing’ (and his infamous guitar-burning antic), and of course my favourite of the lot, the virtuoso Ravi Shankar whose excerpted sitar performance ends with a rousing standing ovation, and concludes the documentary on a high.

Monterey Pop may not be a consistently engaging music documentary (the fact that we don’t see Shankar until nearly ten minutes into his performance is frustrating), but it remains to be a very important chronicler of the American music scene, especially in light of the tragic deaths of Redding (airplane crash in 1967), Joplin (heroin overdose in 1970), and Hendrix (mysterious circumstance in 1970), all of whom passed on before they hit thirty.  So much promise, so much heartbreak.

Verdict:  More of a highlight reel than a full-blown concert movie, but thoroughly engages when Janis Joplin, Jimi Hendrix, Otis Redding, and Ravi Shankar are in the house. 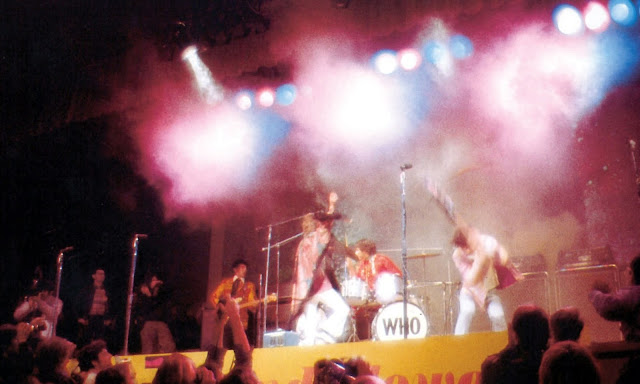 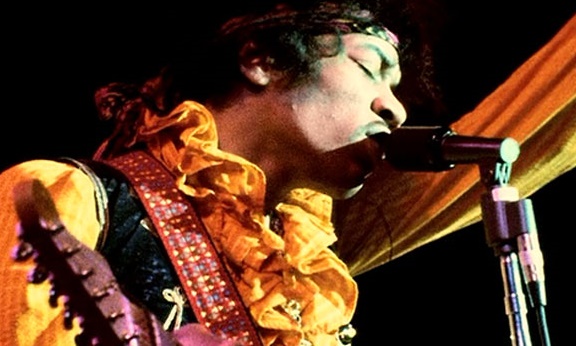 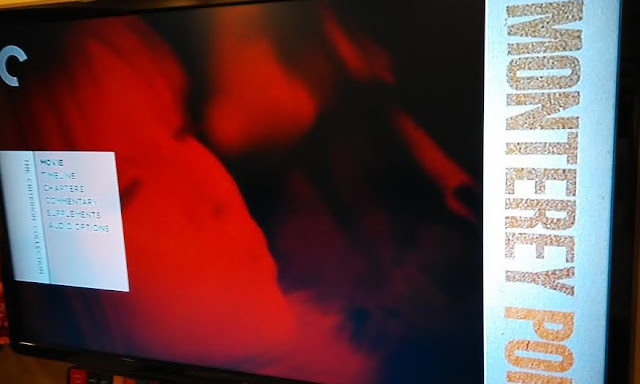