THE SCOOP
Director:  Michael Moore
Plot:  To learn what the USA can learn from other nations, Michael Moore playfully 'invades' them to see what they have to offer.

It has been more than six years since Michael Moore's Capitalism: A Love Story (2009), so his latest, Where to Invade Next, comes as a pleasant surprise.  Perhaps the only American filmmaker to succeed more than anyone else in popularizing the mass consumption of documentaries––at least at the turn of the century––with a string of critical and box-office winners such as Bowling for Columbine (2002) and Fahrenheit 9/11 (2004), Moore is also a divisive figure with his brand of blunt, in-your-face, sometimes ethics-pushing documentary style.

However, as an entertainer-provocateur, you can't really fault him for lowering the ladder of access for mainstream audiences to be exposed to the subject matter of its day.  In this regard, his works, whether you like them or not, have become temporal signposts that reflected the major concerns of Americans over the last fifteen years.

Where to Invade Next sees Moore 'invading' several countries with his American flag such as Italy, France, Finland, Germany and even Tunisia, to steal great policies and ideas from them to take back to the States.  It is largely a European travelogue––critics might lament that he completely disregarded South America and Asia, but it is no doubt funny and insightful.

Moore goes for breadth rather than depth, and in some way the film functions as an umbrella that brings most of his thematic preoccupations together––violence, education, economy, healthcare, women's rights etc.  Anyone new to Moore as a filmmaker would find Where to Invade Next a good starting point.

Some of the insights and facts yielded in the documentary could come across as surprising and beyond logic––this is where Moore's work proves to be most interesting.  Like for example, in a maximum-security prison in Norway, inmates are given keys to their own cells that seem more comfortable than a five-star hotel.  They can possess knives for cooking, and the guards aren't armed with guns.

Each country that Moore goes to, he intentionally juxtaposes it with the States, painting his own country as backward, racist, corrupted, and above all else, an American nightmare.  He has been on a political agenda against his own country's myriad of problems for years––Where to Invade Next is another, albeit less pointed, stab in its bleeding wound.

Verdict:  A largely European travelogue that is both funny and insightful, proving that the entertainer-provocateur still hasn't lost his mojo. 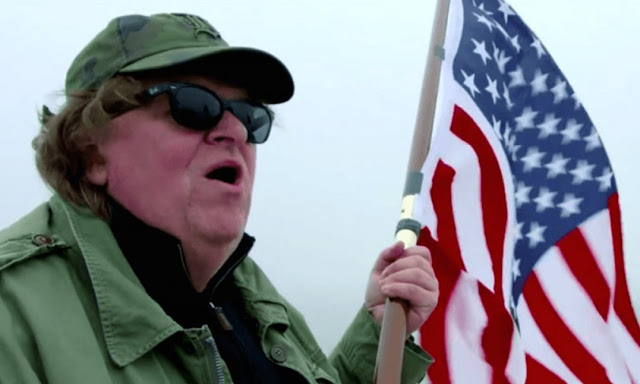 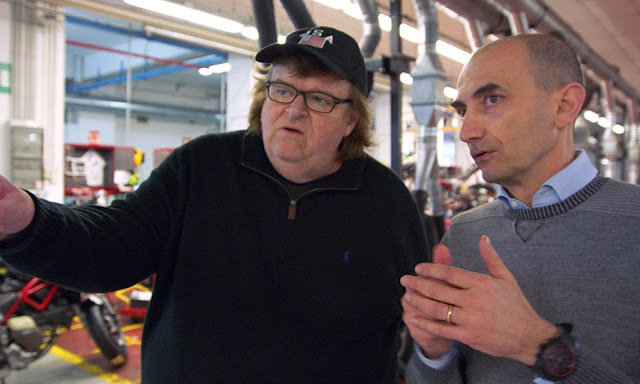 A largely European travelogue that is both funny and insightful, proving that the entertainer-provocateur still hasn't lost his mojo ~ B+ [ Dir. Michael Moore | 2015 | USA | Documentary | 120 mins | M18 ] WHERE TO INVADE NEXT / © William Morris Endeavor Entertainment #wheretoinvadenext #michaelmoore #documentary #usa #comedy #provocative
A photo posted by Eternality Tan (@eternalitytan) on Jun 19, 2016 at 10:52am PDT