THE SCOOP
Director:  Steven Spielberg
Cast:  Mark Rylance, Ruby Barnhill, Penelope Wilton, Rebecca Hall
Plot:  A girl named Sophie encounters the Big Friendly Giant who, despite his intimidating appearance, turns out to be a kind-hearted soul who is considered an outcast by the other giants because, unlike them, he refuses to eat children.

“Your madjester, I am your most humbug servant.”

Steven Spielberg had wanted to make The BFG for more than twenty years, so it is indeed a dream come true for him.  It is also his first feature film for Walt Disney Studios, and a long-awaited reunion with E.T.: The Extra-Terrestrial scribe, the late Melissa Mathison.

At nearly 70 years young, Spielberg rekindles the innocence of childhood with his latest effort, a nod to good old-fashioned storytelling and the magic of movies.  After several years dealing with more serious historical themes of war, freedom and politics in such films as War Horse (2011), Lincoln (2012) and Bridge of Spies (2015), Spielberg the fabulist emerges once again to meet with Roald Dahl's fascinating prose.

The result is a tale well-told, but perhaps told too well and too conscientiously that it loses any genuine sense of free-spirited wonder.  Through the marvel that is performance capture technology, Mark Rylance (from Bridge of Spies) is transplanted into the body of a giant, with a full range of movements, mannerisms and expressions.

His character accidentally meets Sophie (Ruby Barnhill in her feature debut) one night, snatches her out of the orphanage and takes her to ‘Giant Country', out of fear that she might spread the rumour of giants lurking in the night to the human world.  An awkward friendship forms as the reserved and mild-mannered BFG struggles with language, while the brave Sophie wants to return home.

Spielberg develops their chemistry pretty well, and they share numerous moments of emotion and mutual trust.  This is important because ‘Giant Country’ is a very dangerous place to be in with all kinds of human-chomping giants out for Sophie’s flesh and blood—but to be honest, do we really feel that?  The place doesn’t really seem as threatening as it should.  There’s no sense of suspense, other than the thrill of seeing Sophie escape unharmed from one scenario to another.

I think there is something uncharacteristically lacking in Spielberg’s work here—the film’s propensity for narrative and character propulsion, or the lack thereof.  The movie may be beautiful and aesthetically top-notch, but it feels like the pacing is consistently off by a heartbeat.  All in all, The BFG comes across to me as a somewhat inconsequential entry in the director’s illustrious filmography.

Verdict:  Spielberg the fabulist meets Roald Dahl’s prose in this light-hearted, old-school tale that is somewhat an inconsequential entry in the director’s illustrious filmography. 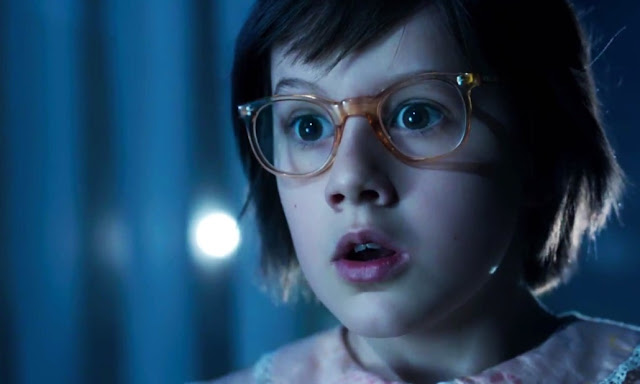 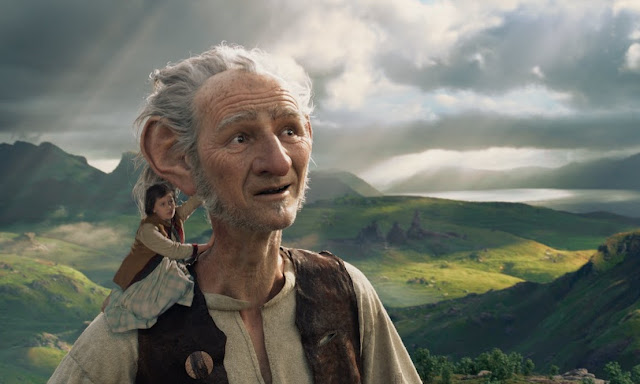