THE SCOOP
Director:  Terrence Malick
Cast:   Colin Farrell, Q'orianka Kilcher, Christopher Plummer, Christian Bale
Plot:  The story of the English exploration of Virginia, and of the changing world and loves of Pocahontas.

“There's something I know when I'm with you that I forget when I'm away.”

It has been a while since I saw a Terrence Malick picture, so what incredible fortune to have laid hands on The Criterion Collection Blu-ray edition of The New World, released in three cuts—the 172-minute extended (presumably director’s cut) version, the 150-minute first cut, and the 135-minute theatrical version.

Having seen neither of the three cuts, naturally I gravitated towards the lengthiest one, and discovered a film that from its first frame to the last is so sublimely Malickian, there might be a case for it to be the director’s magnum opus.

Some critics have regarded The New World as his masterpiece, and one of the defining works of the 2000s decade.  It does feel like a lavishing of one praise too many, and the film is what it is—a long, meandering, overly self-indulgent and pretentious piece of work.

Yet it is only through the acceptance of it as such that we free ourselves from judging it too harshly and can begin to appreciate the film outside of any recognisable reference or yardstick.  Still for me, The New World is certainly not one of Malick’s best—I enjoyed The Thin Red Line (1998) and The Tree of Life (2011) more.

But as film scholar Tom Gunning has elucidated, The New World exists so that those two films that bookended it could exist.  The New World puts The Thin Red Line’s epic scope, combined with its visual poetry and philosophy, into the context of the enigmatic director’s newfound direction, away from the twin pair, Badlands (1973) and Days of Heaven (1978), that were considerably more economical and self-contained.  In a way, I would like to see the three subsequent films that were made after Malick’s puzzling 20-year absence as a trilogy of existence—of death, love and life respectively.

Based on the well-known story of Captain Smith and Pocahontas, The New World gives us a pair of naturalistic performances by Colin Farrell and Q’orianka Kilcher (in a revelatory display).  But it is the film’s extraordinary beauty, shot largely in natural light by Emmanuel Lubezki (a trial-by-process that I’m sure put him in good stead for the far more disconcerting challenges of The Revenant ten years later), that will stay with you.

Together with the director’s unique use of multi-voice narration which acts like lyrical whispers from the heart, the fragmented narrative and subdued characters of The New World make us feel as if we are apparitions in the wind, like a time-travelling eavesdropper.  For better or worse, Malick is certainly peerless in giving us such singular screen experiences.

Verdict:  Certainly not one of Malick’s best, but this extraordinarily beautiful film—in its 172-minute extended cut—sees the director at his most lyrical and self-indulgent. 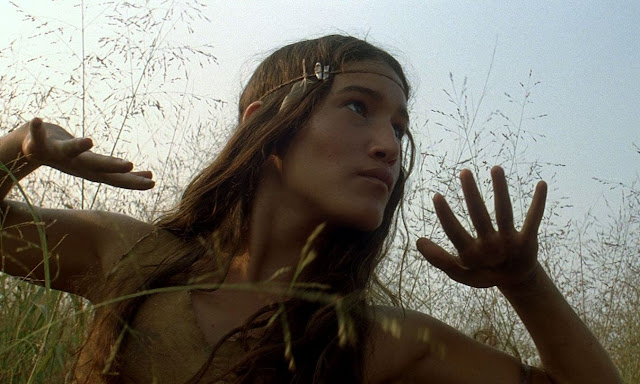 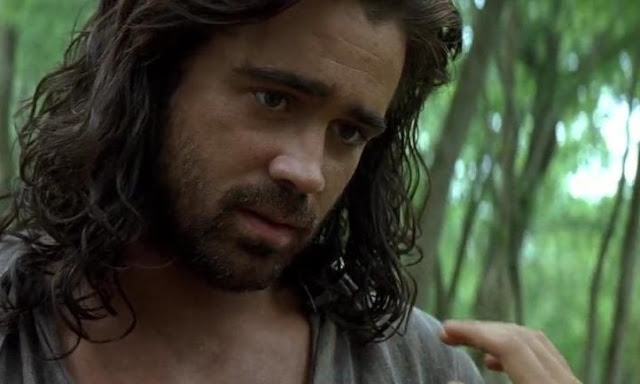 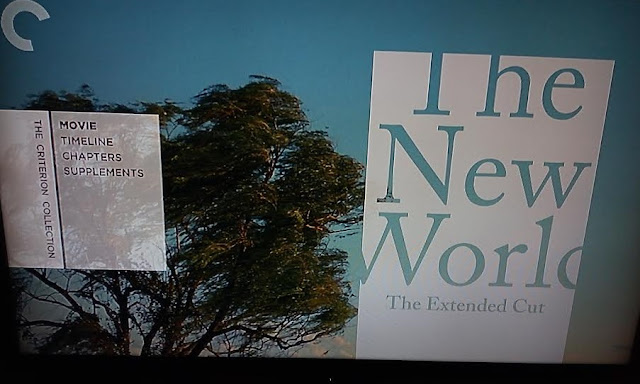