THE SCOOP
Director:  John Cassavetes
Cast:  Gena Rowlands, Peter Falk
Plot:  A blue-collar man tries to deal with his wife's mental instability.  He fights to keep a semblance of normality in the face of her bizarre behavior, but when her actions affect their children, he has her committed.

John Cassavetes was a misunderstood and polarising figure in his time.  Most of his signature works defy narrative conventions, both in structure and characterisation, often to the dismay of critics who couldn’t pigeonhole these films.  Like Robert Bresson, he had infamously proclaimed that his films were the truth and his methods true.  But like Bresson, Cassavetes was also an immaculate filmmaker, a visionary as he sought to transform American independent filmmaking into an artistic triumph no matter the struggle.

His passing in 1989 has since opened the doors to a re-appreciation of this master filmmaker, and his words, hollowed back then now ring with a resounding truth.  A Woman Under the Influence, arguably his finest film, is a superlative testament to the legacy of this remarkable man.

Here’s a film about marital problems and domestic strife, so brutal in its depiction of a middle-class family on the brink of self-destruction that it is at once fascinating and harrowing to experience.  It is certainly essential viewing, starring Peter Falk as Nick, a blue-collar worker who has to deal with his psychologically unstable wife Mabel, played by Cassavetes' real-life wife Gena Rowlands.

The duo gives two of the rawest performances I’ve seen in ‘70s American cinema, dovetailing along tortured emotions of tolerance, bewilderment and fury, yet their characters are deeply—madly—in love with each other, and care for their three children.

Cassavetes' incisive and scathing script outlines how insanity affects relationships inside and outside of the family, but sheer irony begets the inquiry: the film is not so much about why Mabel is behaving as such, but how the people surrounding her has made her as such.

Despite largely set within the confines of a house and its private spaces, Cassavetes' camera is always searching for signals from the actors, be it a shrug, a blink, a sigh, a gesture, any gesture.  And it is with this ‘inquisitive’ spirit that so embodies the Cassavetes modus operandi, that gives A Woman Under the Influence a kind of impetus for forward narrative momentum.

Instead of relying on traditional ways of editing for dramatic emphasis, this cinematographic ‘inquisition’ pushes the film to pursue a kind of realism seldom created by the apparatus that is traditional (or staged) cinema.  Through long takes, blocking and selective focus that magnify in their minutiae the physical performances and improvisations of Falk and Rowlands, Cassavetes has carved out a new kind of cinema even at the heart of the New Hollywood Cinema of the late ‘60s and ‘70s.

Verdict:  One of Cassavetes’ greatest triumphs, this is a harrowing drama of the highest order with astonishing performances, and scathing and incisive screenwriting. 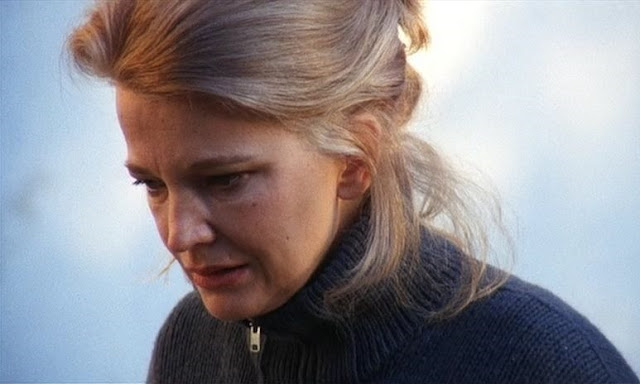 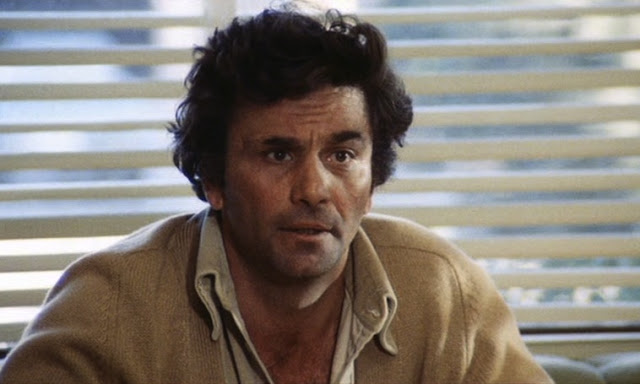 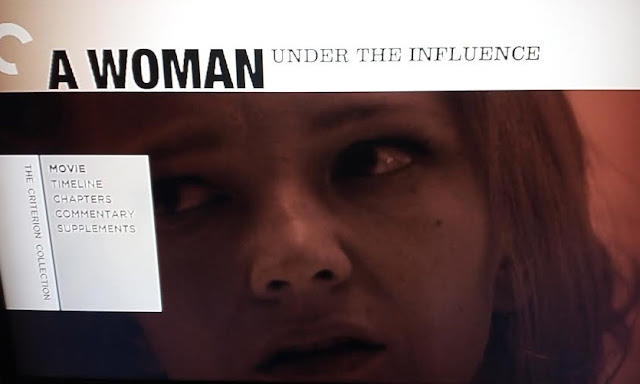 One of Cassavetes’ greatest triumphs, this is a harrowing drama of the highest order with astonishing performances, and scathing and incisive screenwriting ~ 4.5*/A [ Dir. John Cassavetes | 1974 | USA | Drama | 147 mins | Not rated ] A WOMAN UNDER THE INFLUENCE / © Jumer Productions #johncassavetes #cassavetes #genarowlands #peterfalk #drama #awomanundertheinfluence #criterioncollection #marriage #family #mentalhealth #instability #madness #film
A photo posted by Eternality Tan (@eternalitytan) on Nov 26, 2016 at 6:22am PST