I really love this film, my first Andrea Arnold, and certainly won’t be the last.  Being a huge admirer of British social realist cinema after recently exploring the works of Ken Loach (well, who else better to start the ball rolling?) in particular his breakthrough feature, Kes (1970), and his latest acclaimed I, Daniel Blake (2016), I come to Fish Tank with a set of expectations, and left astonished by the skill of Arnold’s filmmaking.

Only her sophomore feature after the Cannes Jury Prize winning debut Red Road (2006), Fish Tank also took home the same prize (interestingly, her latest, American Honey (2016) also scooped the same prize in what is a hat-trick of third-place wins), not just flying the British social realism flag sky-high, but is in my books one of the greatest films made by a female director in the 2000s decade.

Fish Tank stars Katie Jarvis, a non-professional actress, in a breathtaking and revelatory performance as Mia, a teenager who harbours dreams of becoming a dancer.  She leads an unfulfilling life in the housing projects of Essex (shot on location), constantly belittled by her mother (wasting away on welfare and finding a faux sense of self-worth in organising alcohol-fuelled home parties), and teased by her uncouth younger sister.

There are so many vulgarities flung at each other in this broken household that it sucks you into their hopelessness.  Mia seeks solace in dance, but when she finds her mom’s new boyfriend (played by the irresistibly charming Michael Fassbender coming off his breakthrough work in Steve McQueen’s Hunger (2008)) in the apartment one morning, her life starts to change in unpredictable ways.

Call it a sharp and piercing coming-of-age movie, but while it certainly fits that bill like hand to glove, it is Fish Tank’s sensuality that gives it an extra oomph.  Arnold blends fiery intensity with earthly caress through her cinematography and editing, capturing the confrontational as well as the unsaid, the latter of which is best exemplified with several sensual scenes (almost always shot in a sunset glow or with a warm tranquil) between Fassbender and Jarvis that suggest a subtly stimulating undertone of sexuality.

Arnold gives breathing space and unreserved empathy to Mia as a character, exploring her vulnerabilities and fears, yet hers is not a character of cowardly disgrace that asks of our pity, but one who would (through the course of the film) build her inner strength, and find within herself the capacity to determine her place in the world—out of the metaphorical fish tank, and into the vast, uncharted (and we would like to hope, more compassionate) waters.

Verdict:  Flies the British social realism flag sky-high—this is a remarkably piercing yet sensual work by Andrea Arnold, not to mention featuring a breathtaking performance by Katie Jarvis. 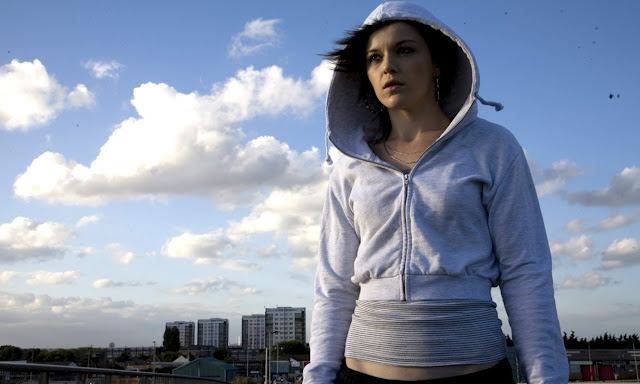 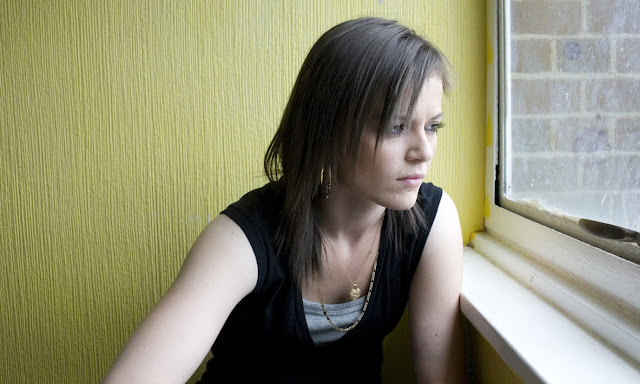 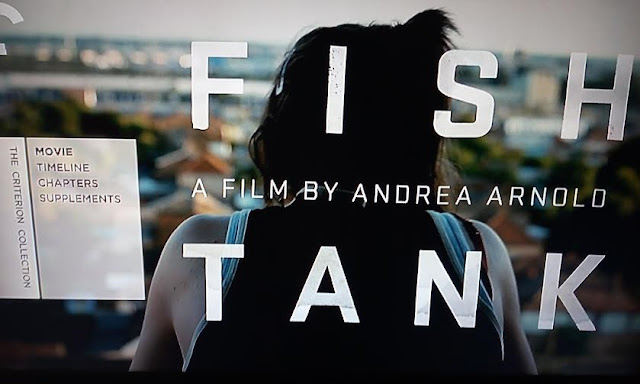