THE SCOOP
Director:  Jean-Pierre & Luc Dardenne
Cast:  Thomas Doret, Cécile De France, Jérémie Renier
Plot:  Abandoned by his father, a young boy is left in a state-run youth farm.  In a random act of kindness, the town hair-dresser agrees to foster him on weekends.

“May I call you Pitbull?”

The Kid with a Bike is my second foray into the world of the Dardennes, after the superlative La Promesse (1996). Fifteen years separate the two films, but while both are similar in approach—the duo's trademark shot-on-location, social realist, even minimalist style is consistent—they are different films altogether.  In Geoff Andrew’s essay for The Criterion Collection, he compares the Dardennes’ body of work with that of Ozu and Rohmer—they make the ‘same' kind of films but always find a way to make each unique.

The Kid with a Bike is a compelling gem.  It is also briskly-paced, perhaps mirroring the boundless energy of its young protagonist, Cyril (Thomas Doret in an endearing performance), who in the film’s opening sequence tries to phone his father who has left him.  Refusing to accept the painful truth, and temporarily staying in a state-run youth farm, he finds every opportunity to ‘escape’ to try to locate his dad (the father-son dynamic is also problematized in La Promesse).

A stranger, Samantha (played by the charming if melancholic Cecile De France), also economically introduced in the opening, decides to take him in every weekend.  Her motives are unclear (the Dardennes doesn’t want us to be too concerned about that), but she has a kind heart, which is all that matters.

The film seems to have nothing much going on—it is essentially a series of ups and downs as Cyril seeks solace in Samantha, his beloved bicycle, and in a small subplot, a suspected drug dealer who tries to take advantage of him.  But its deceptively simple construct hides a tender and empathetic soul, one that strategically reveals itself whenever a string of recurring notes from Beethoven’s ‘Adagio un poco mosso’ accompanies the image.

The film feels mature and forgiving, and as one journeys with Cyril, we recognize in him our propensity to overreact, to be unreasonable and foolish.  The Dardennes, however, want us to slow down, be sensible and move on.  It may be easy to see the film as a coming-of-age tale (which it is, and so is La Promesse), but it is best read as a story of self-reconciliation and self-adjustment in hopes of becoming a better person, and by extension, a better future.  The Dardennes capture this with effortless ease and such subtle skill.

Verdict:  Another compelling gem from the Dardennes—tender, empathetic and mature, yet so deceptively simple. 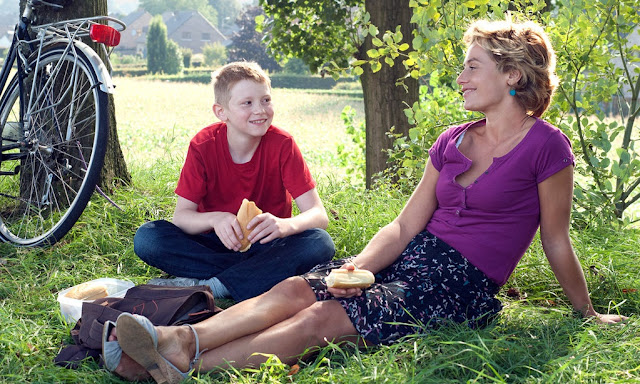 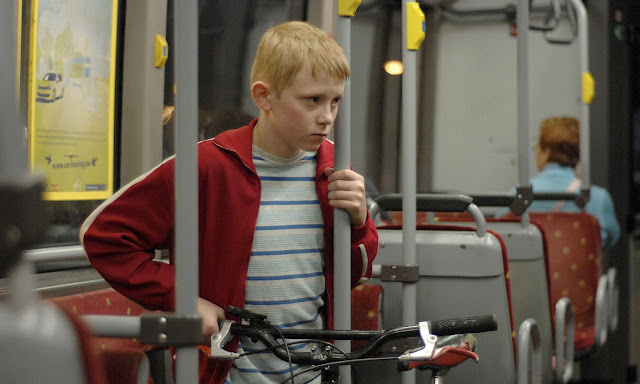 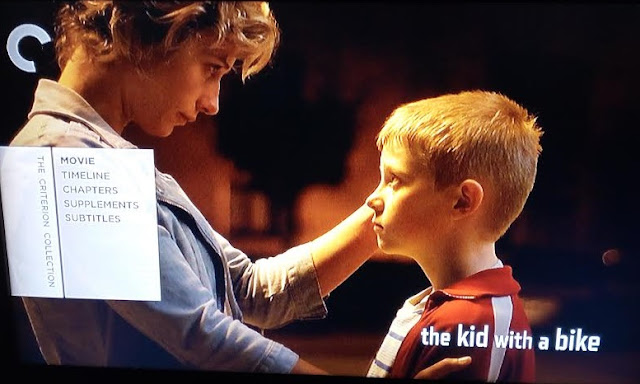