THE SCOOP
Director:  Lee Chang-dong
Cast:  Sol Kyung-gu, Kim Yeo-jin, Suh Jung, Moon So-ri
Plot:  Yong-ho is a crazy forty year-old man who shows up unexpectedly at the twentieth reunion of former classmates.  The film goes on a time travel as six past episodes of his personal life reveal a link to twenty years of social and economic changes in Korea.

“Do you think life's beautiful?”

It has been a long while since I've seen a masterpiece from South Korean cinema.  I would have to go back to Park Chan-wook's Oldboy (2003), one of the first few Korean pictures that I've seen, for that kind of impact on my (then early) journey in film.

Peppermint Candy, released before the turn of the century, may be Lee Chang-dong's sophomore feature, but I think it is by a mile the master's finest film to date, and that’s saying something about his remarkable if brief body of work that includes the likes of Oasis (2002), Secret Sunshine (2007) and Poetry (2010).

Opening with an intense prologue that sees our lead character, Yong-ho (Sol Kyung-gu), deeply depressed and staring down an oncoming train in a suicidal act, Peppermint Candy would give us six more chapters in reverse chronology (this was a year before Nolan’s Memento (2000) showed us a more complex engagement with such a clever narrative structure) that tells us why this man has been driven to such an irreversible state of despair.

The acting all-round is no doubt brilliant and will grip you from the start, yet it is the film's malleability that would astonish you, one that allows so much—thematically—to be explored without the didactic or sentimental weight that normally would come with the historical and psychological baggage of its subject matter.

Lee's approach, economical yet lyrical, brings us through the stages of one man’s decline and situates it in the context of trauma—the collective historical trauma of the 1980 Gwangju uprising, the infliction of personal trauma through torture, the psychological trauma from professional and romantic setbacks etc. that mirror the country’s economic uncertainty, and general distrust and unease leading up to the new millennium.

As we go deeper back in time for the most part of twenty years, Peppermint Candy adds new layers to the narrative—this is one of those rare films in which the back stories of the characters come out more strongly than the intricacy of its plotting.  One could easily say that that’s inherent in its structure, but Lee’s intertwining of the personal and the collective, the Korean man and his nation, elevates the film into an affecting work of profound emotional and psychological clarity.

Before his imminent demise at the start, Yong-ho’s final words are: “I want to go back!”   Don’t you sometimes wish you had the power do that—maybe to right a wrong, be who you once were, or to love a person again?

Peppermint Candy comes closest to fulfilling that fantasy, yet also soberingly, mirroring the tragedy that is life’s unstoppable plummet towards impermanence, in somewhat a bleak interpretation of the famous saying, “time waits for no man”.  I find the passing away of that which is liable to pass—of people, of things, of memories, of time—extremely distressing.  Which is why I’m so deeply in love with Peppermint Candy.

Verdict:  Still Lee Chang-dong’s finest film to date—this is a masterpiece that deals with a myriad of themes affecting the personal and the collective, and does it with such profound emotional and psychological clarity. 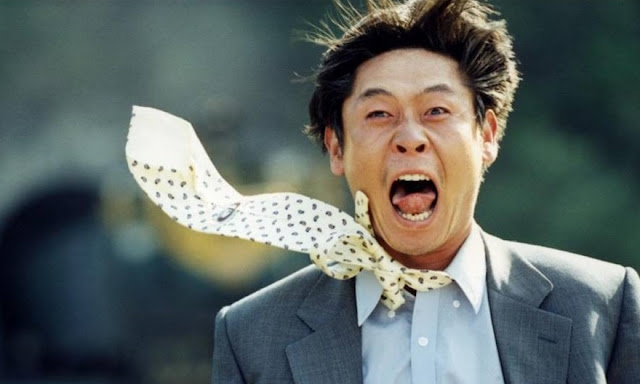 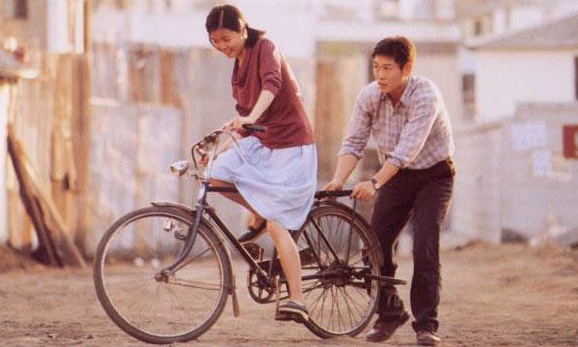 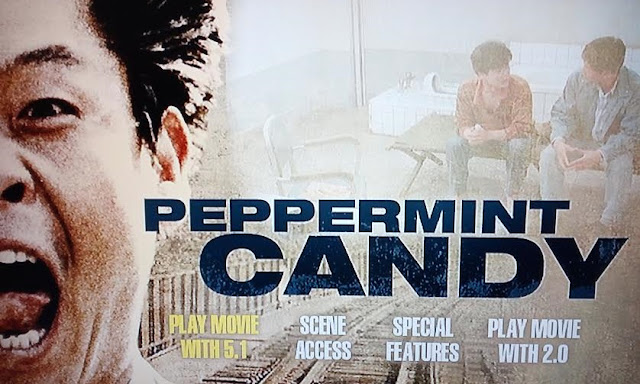 Still Lee Chang-dong’s finest film to date—this is a masterpiece that deals with a myriad of themes affecting the personal and the collective, and does it with such profound emotional and psychological clarity ~ 5*/A+ [ Dir. Lee Chang-dong | 1999 | South Korea | Drama | 129 mins | M18 ] PEPPERMINT CANDY / © East Films #peppermintcandy #leechangdong #korean #koreancinema #southkorea #masterpiece #psychology #emotion #history #reverse #trauma #personal #national
A photo posted by Eternality Tan (@eternalitytan) on Jan 27, 2017 at 5:54am PST