“One man can change the world with a bullet in the right place.”

Lindsay Anderson's If.... has been one of the controversial cult films I've been meaning to see for some time.  Still regarded as the British filmmaker’s most renowned work, If.... is an audaciously anarchic film set in a UK boarding school where boys are managed by the authorities, in this case a group of seniors handling the discipline and morale of their juniors.

McDowell, of course, is most famous for the even more notorious A Clockwork Orange (1971), by the incomparable Stanley Kubrick, which could be a companion piece to Anderson's work, a sort of dystopian exploration of a ‘what-If....’ scenario: what if rebels like Mick leave their boarding schools and become troublemakers in society?

If.... features all-round great performances from the cast, providing richness to their characters, though what is more impressive is how these characters interact with one another, building an authentic if intimate world behind closed doors.  There’s envy, bullying, harassment, and in the film's most mesmerising scene, a slow-mo moment of sheer homoerotic beauty—a senior performs gymnastics while a younger boy looks on with desire, his emotions manifesting physically as he removes his jacket.

Shot in colour, but punctuated with certain segments of black-and-white, If.... is deftly-told through eight chapters that build up to an unforgettable climax of pure explosive rage.  In between, there are bouts of intermingling realities and ‘fantasies', the latter of which provide a touch of uncanny as is, for example, a scene where a woman (who works in the school) walks into the boys' dormitories completely nude whilst the students are engaging in an outdoor activity.

Anderson does well to piece everything together without sentiment or theatrics.  In fact, the film has a very naturalistic style that defines both its aesthetics and how the situational moves the plotting along.  Together with the formal elements used, If.... in itself and through its story becomes a treatise on the tension between conformity and freedom... and the tension snaps.

Verdict:  Deftly-told through eight chapters in a British boarding school, Anderson’s daring work is an anarchic delight with bouts of intermingling ‘fantasies' and realities. 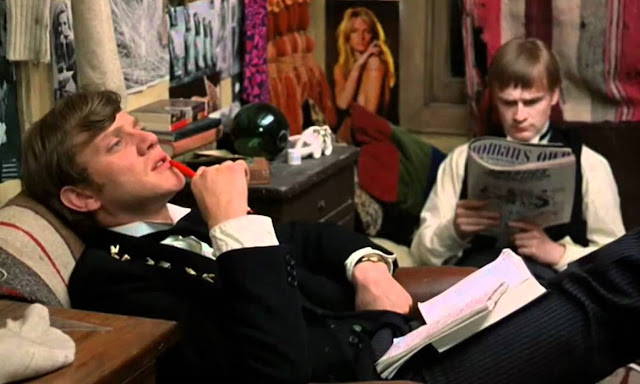 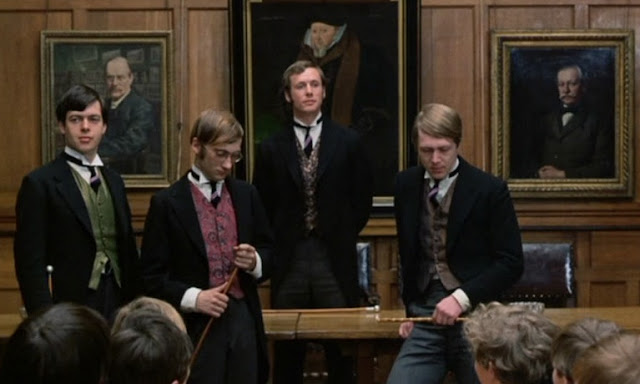 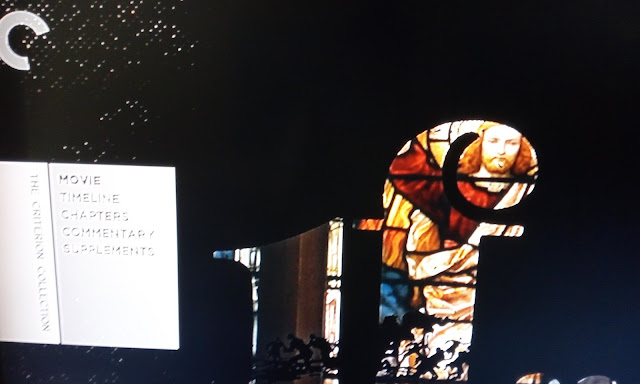