THE SCOOP
Director:  Mohammad Rasoulof
Cast:  Reza Akhlaghirad, Soudabeh Beizaee, Nasim Adabi
Plot:  Reza leads a simple life along with his wife and sole child, somewhere in a remote village in Northern Iran.  He spends his days working in his goldfish farm.  Nearby, a private company with close links to the government and local authorities, has taken control of nearly every aspect of the regional life.

IN RETROSPECT (Spoilers: NO)
Fresh from Cannes 2017, and the winner of the Un Certain Regard Award, A Man of Integrity is Mohammad Rasoulof's most explicitly biting condemnation of the Iranian government yet.  But the way he tells the story, a slow-burning drama about a family man, Reza, driven to desperation, works in such a subtle way that the dagger protrudes from within.

It largely boils down to the performance of Reza Akhlaghirad, in his acting debut, who plays the man in question.  Some may find his acting subdued, though less charitable viewers may find him inert.  From another perspective, his poker-face could be seen as a shield to which he hides his insecurities and anger behind.

Despite living in a small town for years after leaving the nightmare of Tehran, Reza’s family feels outcast, and Reza, in particular, is frequently antagonised by his ‘powerful’ neighbours.  However, our protagonist, like the title suggests, is a man of integrity.  He would rather pay a more expensive fine than bribe someone (who asks for less money) to overturn the punishment.

He also believes in the law in seeking redress against those who wronged him.  But what if the law, the authorities, and the entire town operate in an implicit (and complicit) way, where bribery and corruption is the name of the game?  From there, Rasoulof asks: could this small town be symptomatic of the state of his entire country?

Certainly making such a film would court controversy, but Rasoulof doesn’t have any qualms in showing the authorities the middle finger in the best possible way: making a film despite a 20-year filmmaking ban for alleged anti-regime propaganda, a charge also infamously bestowed upon his illustrious compatriot, Jafar Panahi, the director of such works as The Circle (2000), This Is Not a Film (2011) and Taxi Tehran (2015).

Rasoulof’s character study of Reza may not be the most ambitious of undertakings in his career, nor is it the most involving of films on the subject of authoritarian suppression, but the picture benefits from it being appreciated as a work of artistic freedom.  A Man of Integrity may be about one man’s moral stand against a corrupt environment, but it is also about the collective’s self-perceived virtuousness—that it is for the better good if there is no lost sheep.

Verdict:  A quiet, deliberately-paced Iranian drama about one man’s moral stand against a corrupt environment. 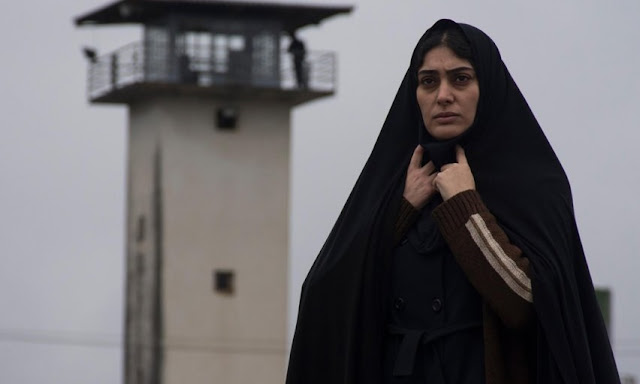 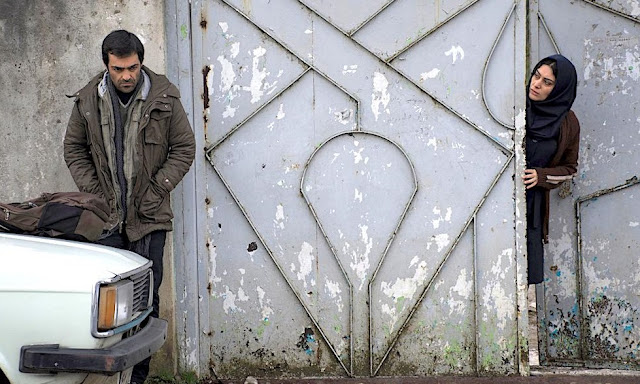