THE SCOOP
Director:  Akira Kurosawa
Cast:  Toshirô Mifune, Takashi Shimura, Minoru Chiaki
Plot:  An aging, industrialist Japanese man becomes so fearful of nuclear war that it begins to take a toll on his life and family.

In a way, one might see I Live in Fear as a companion piece to Ishiro Honda’s cult classic Gojira (1954), both produced by Toho.  Of course, they are both different kinds of films that target dissimilar audiences.  Gojira is a monster movie that operates as entertainment first, and then allegory, albeit a rather strong and potent one, on the collective fears of nuclear disaster and radiation.  I Live in Fear (also known as Record of a Living Being), on the other hand, is Akira Kurosawa’s unexpected follow-up to the swordfighting period epic Seven Samurai (1954), a low-key urban drama that tackles similar issues to Gojira.

The difference is that while Gojira sees such fears manifest themselves physically in a destructive giant lizard, I Live in Fear centers on an elderly patriarch who is paranoid that Japan will suffer a hydrogen bomb attack.  It is a psychological problem that has caused much anxiety and distress to his family, who wants to certify him as mentally insane via a family mediation court, so that his plan to relocate everyone to Brazil is scuppered.

That old man, Nakajima, is played by Kurosawa regular Toshiro Mifune, who was only 35 at that time.  Aged through makeup, the almost unrecognisable Mifune delivers an awkward performance that straddles between being too dramatic and too exaggerating.  Kurosawa’s lack of restraint in directing Mifune is the film’s most obvious flaw, seemingly pushing for ‘more’ acting than subtlety.

The story, however, is told excellently, sometimes from the vantage point of an ‘outsider’ played by Takashi Shimura, whose character Dr. Harada volunteers as a part-time court mediator amid his busy work schedule as a dentist.  Struck by how a man could be so paranoid over his mortality in relation to a nuclear attack, Dr. Harada struggles to understand Nakajima's perspective, yet feels the same ‘Japanese’ trauma and paranoia festering inside him.

Some scenes in I Live in Fear occur in a mediation room in sweltering heat, which similarly reached unbearable levels in Kurosawa’s superlative High and Low (1963) when police investigators in their confined office struggle to make sense of a kidnapping crime.  Such scenes are in stark contrast to heavy rain (typical of Kurosawa to play with natural elements)—in one scene, a blinding lightning strike and loud thunder clap following sounds of aircraft, frightens the living wits out of Nakajima.  It is a virtuoso moment in a film not quite up there in the director’s formidable canon.

Verdict:  One of Kurosawa’s lesser urban dramas that deals with the trauma and anxiety of nuclear annihilation through the eyes of a paranoid old patriarch. 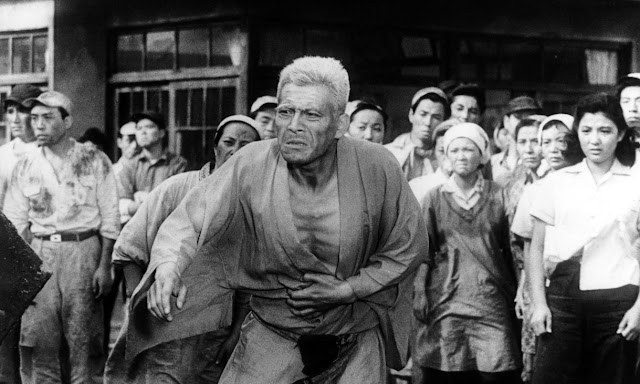 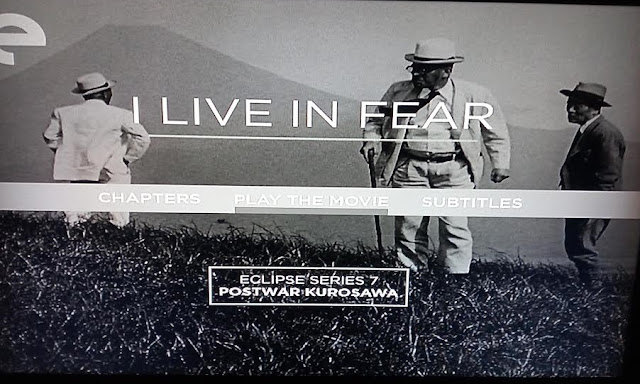 
One of Kurosawa’s lesser urban dramas that deals with the trauma and anxiety of nuclear annihilation through the eyes of a paranoid old patriarch ~ 3.5*/B [ Dir. Akira Kurosawa | 1955 | Japan | Drama | 103 mins | Not rated ] I LIVE IN FEAR / © Toho #iliveinfear #akirakurosawa #kurosawa #japan #japanesecinema #criterioncollection #eclipseseries  #trauma #atomicbomb #nuclear #death #mortality #paranoia #drama #film
A photo posted by Eternality Tan (@eternalitytan) on Nov 21, 2016 at 5:19am PST 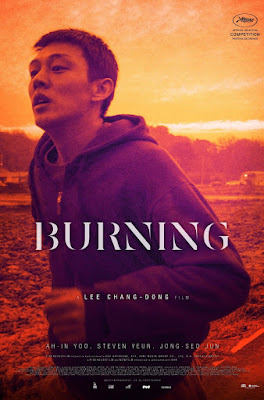 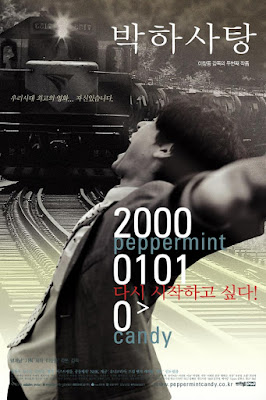