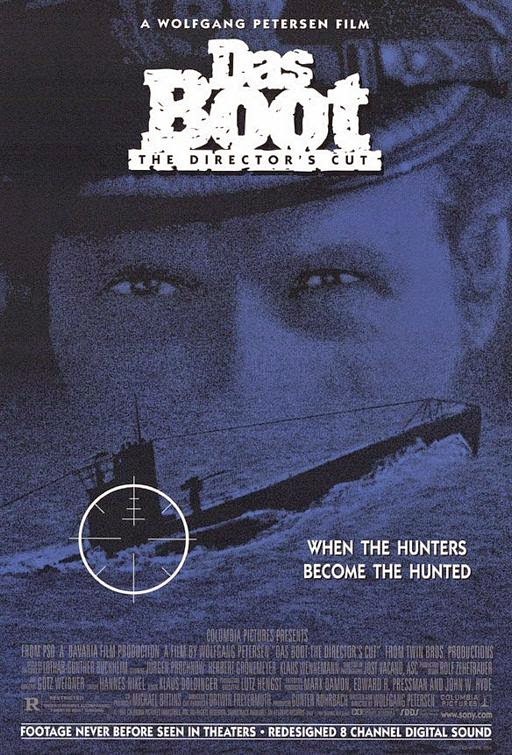 “You have to have good men. Good men, all of them.”

Das Boot is without any doubt the best submarine war movie ever made.  It makes every other movie about subs look like playthings.  It was also the film that made independent German filmmaker Wolfgang Petersen a critics' favourite, and most unfortunately, a perfect bait for Hollywood to seduce.

Petersen's fall from grace after he entered the glitz of Hollywood was unexpected, and it's a fairly strong statement against the over-sensationalization of Hollywood movies. After all, Air Force One (1997), The Perfect Storm (2000), and Poseidon (2006) aren't exactly top-notch works.

Pre-Hollywood Petersen was essentially one of the masters of filmmaking of his time.  The hallmark of a great director lies in his ability to craft a film that possesses viewers, not only during the film but long after it as well.  Petersen fits the bill for his outstanding accomplishment for Das Boot.

It runs close to a mammoth four hours, but time sweeps by unknowingly.  Technically, Das Boot is perfect; sound effects, music, and stunning cinematography are woven seamlessly.  But the most impressive aspect of Petersen's direction is the way he linearly hurtles the camera from one end of the claustrophobic, confined interior of a German U-boat to the other.

The director's cut of Das Boot gives more time for character building - another integral reason this version is the more complete (and satisfying) one.  The Nazis here aren't portrayed as evil demons, but rather they are sympathized as mere human beings fighting for their right to survive in conditions that severely test the human spirit.

Petersen's eye for detail is phenomenal; be it the inner workings of a U-boat cabin, or the tactical astuteness of the crew members.  The accurate depiction of what happens in a submarine is further heightened during moments of sheer terror which are immaculately built-up by Petersen and co.  Let me put it simply, nothing comes close to experiencing Das Boot on the big screen.  Strongly recommended! 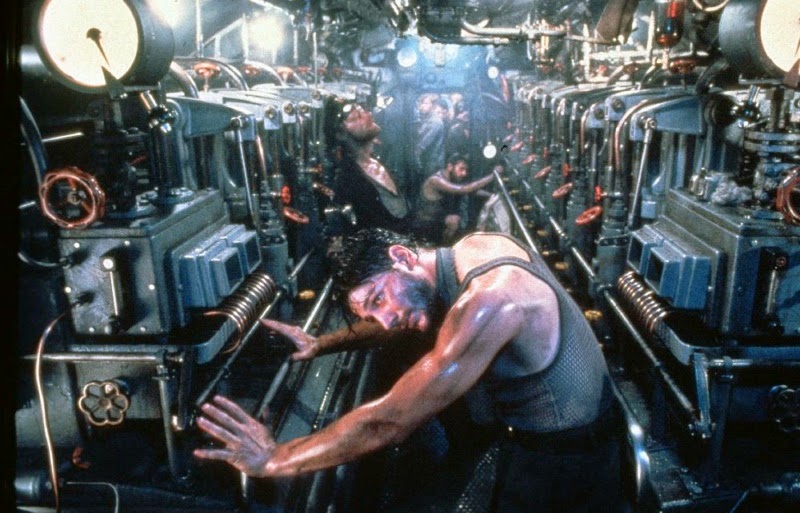 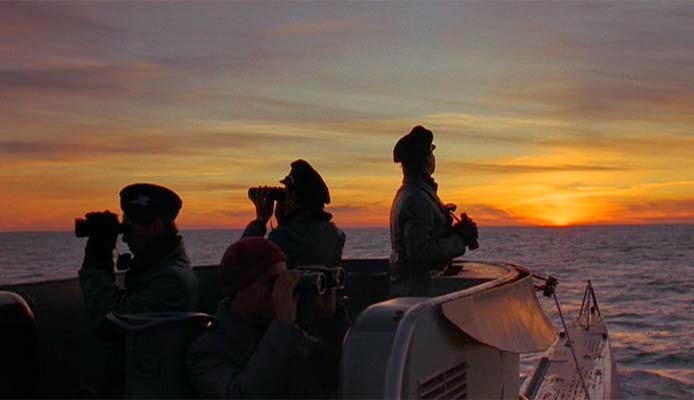