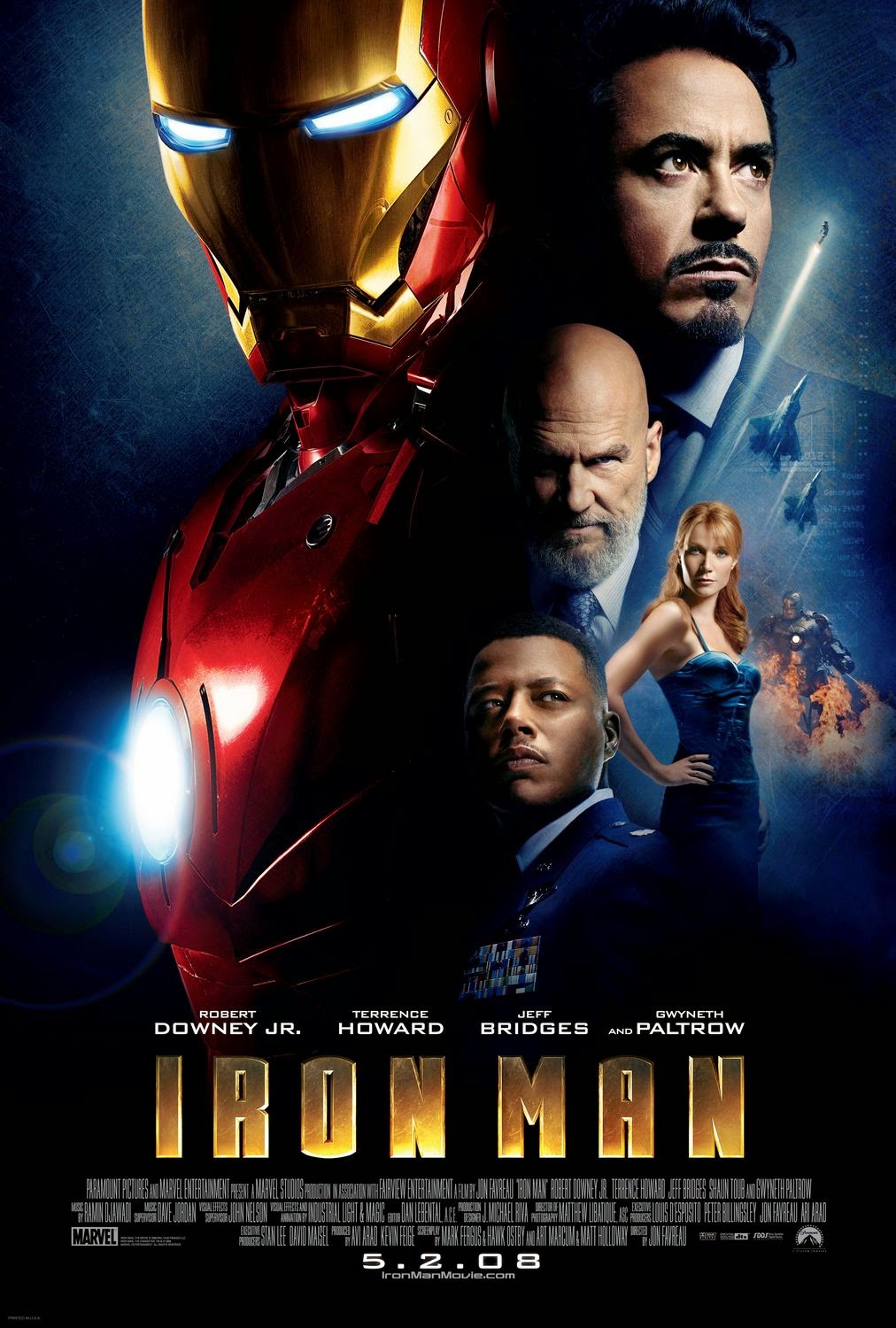 IN RETROSPECT (Spoilers: NO)
There are three kinds of superhero movies - the excellent, the average, and the utterly forgettable. "Ghost Riders" and "Fantastic Fours" are consigned to the latter while Christopher Nolan's Batman Begins and Sam Raimi's Spiderman are exclusive to the former.

I do not wish to sound pitiful, but Iron Man has a home in an average neighborhood. Tony Stark will beg to differ though. Whatever the case, the release of Iron Man signals the start of the summer blockbusters that will dominate the screens all the way till the end of July. It's not an emphatic start, but it's not a bad one either.

Robert Downey Jr. plays Tony Stark, an enigmatic being and a brilliant creator of high-tech military weapons who has got everything - fame, money, and women - until one day he gets to witness the destruction that his products can do.

He's captured by Afghan extremists who demand that he builds a potent missile system for them. Defying the odds, Stark hatches a plan to break free from captivity instead. And out comes Iron Man Version 1.0, a chrome armor-plated suit that can withstand piercing bullets and fiery explosions.

From the start to Iron Man version 1.0, the movie is an example of top-notch filmmaking. Though it becomes less gritty during the second-third of the film, the energy of Downey Jr.'s performance, and the fascinating technical details that are shown during the construction process of the new Iron Man help to compensate the gritty factor.

The final third is a major disappointment though; the head-to-head battle between Iron Man and Iron Monger is a letdown. The fight scenes between them are unspectacular and are sorely lacking in scale, size, and visual impact. Simply put, Iron Man's action sequences pale in comparison to that of Transformers. Hey, Michael Bay is still capable of great things sometimes.

Too much are played for laughs in Iron Man, especially during scenes when Stark is exploring the functions of flight in his lab together with his clever fire-extinguishing equipment. There's a lack of seriousness here which affects the film’s ability to retain its power to compel viewers.

Iron Man is likely to meet its box-office expectations, though cinematically, it's far from excellent. Let us pray hard that Iron Man 2 will defy the odds and fare better critically. 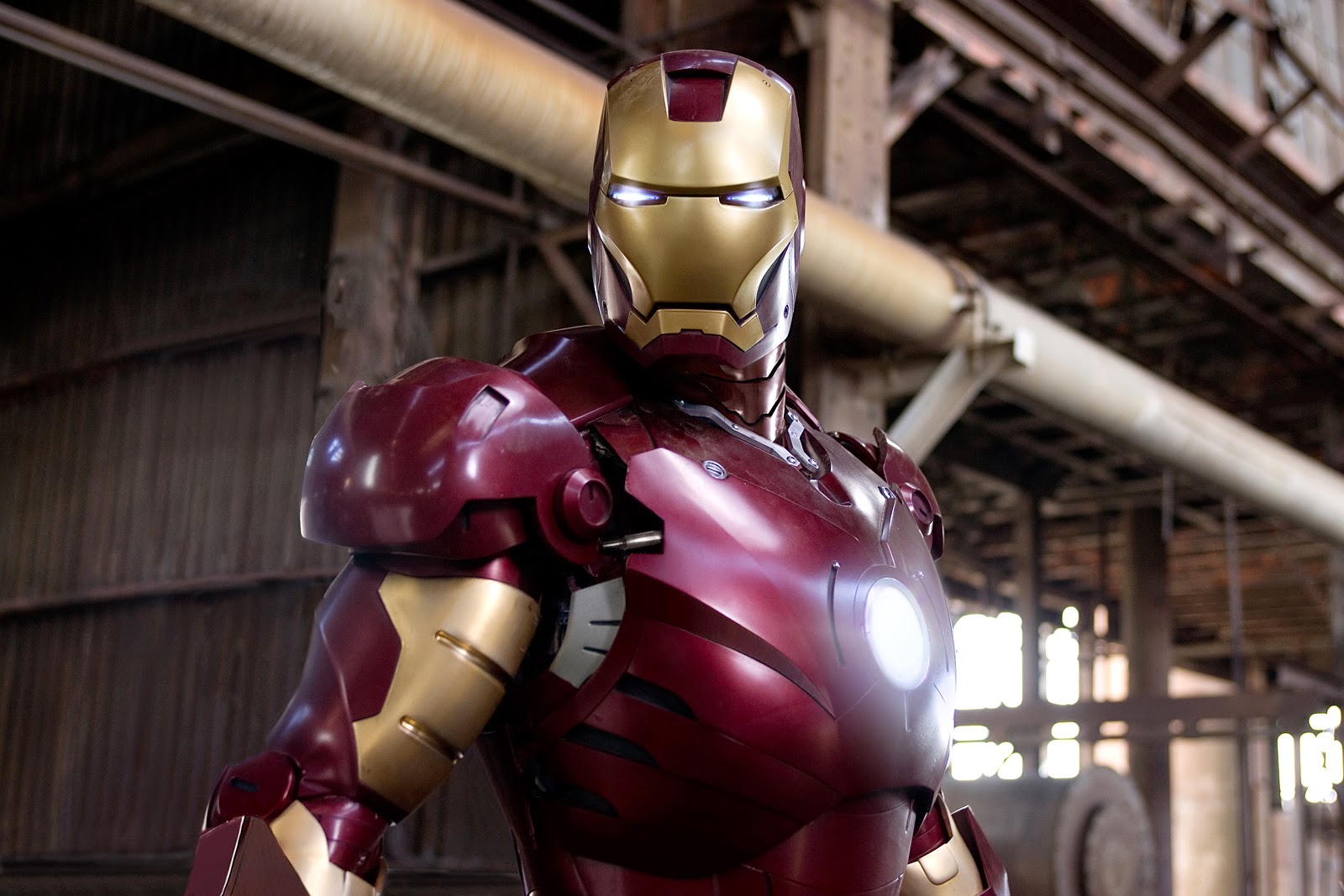