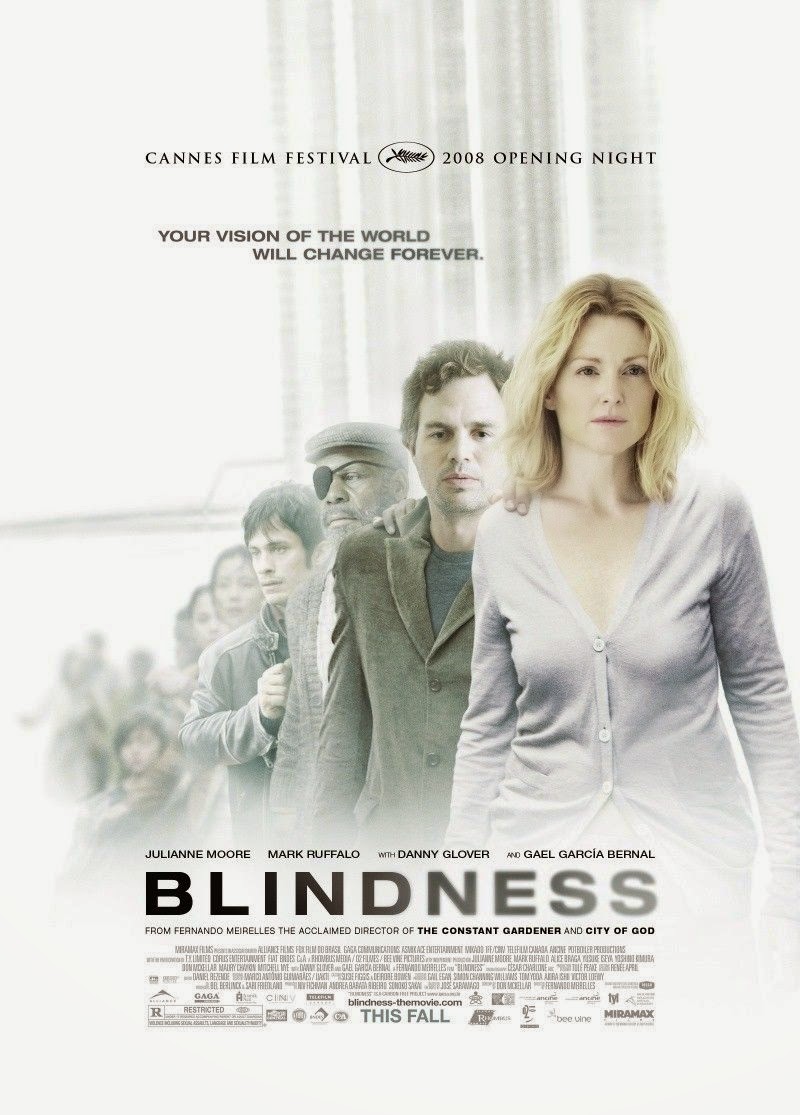 IN RETROSPECT (Spoilers: NO)
One of the most talented filmmakers to emerge from  at the turn of the century, Oscar-nominated Fernando Merielles propelled himself to international stardom with perhaps the greatest gangster picture since Martin Scorsese’s Goodfellas in 1990.

City of  established his skill as a natural storyteller and is the best example of Merielles’ distinctive visual style.  His next film was The Constant Gardener, a hit with critics and sophisticated viewers alike.  Blindness is his third film in six years.  And it is a slight letdown by his towering standards.

A city hit by a strange and highly infectious eye virus results in the loss of sight in everyone except for a woman played by Julianne Moore.  ’s character becomes a savior for the masses, a heroine who understands the suffering of her species, yet it is probably herself whom is the most tortured soul amongst them.

Moore gives a stunning performance of emotions, laying bare the essentials of what makes the mind sane.  She is incomparable in these kinds of films, having the remarkable ability to slip naturally into her character’s shoes despite the challenging demands of the role.

The supporting cast is led by Mark Ruffalo who is more at ease as a supporting actor than a lead one.  He complements  as the emotionally restrained husband whose sight is also affected.  Almost three-quarters of Blindness are set in a filthy and grimy quarantine centre where the blind are held captive like prisoners-of-war.

The human condition is tested to the limits when food supply becomes scarce.  Men form their clans (some democratic, others anarchic), demanding jewelry and women to satisfy their greed and lust respectively in exchange for food rations.

The subject matter explored is not so much of the implications of blindness but what people can do in dire circumstances that have no regards to morality and dignity.  Blindness is a tough film to sit through because of this.

There is also no compromise in showing nudity in the film.  In a world of the blind, this is nothing of a hoo-hah.  But as viewers with the gift of sight, the numerous shots of full male/female nudity merely serves as a titillating reminder of our lustful guilt.

Blindness is adapted from a novel by Jose Saramago, though Merielles has made the picture very much his own.  His mastery of various cinematographic techniques is on showcase here.  Instead of painting a cavern of darkness, he chooses white as the focal visual reference of the blind in the film.

The alternate use of extreme whites and the dark shadows of reality make this literally a blinding experience for the unaccustomed viewer.  Although Merielles’ visual style is evident, it is too overwhelming.  Ultimately, it seems like the story (which is well-written) is playing second fiddle to the director’s indulgence. 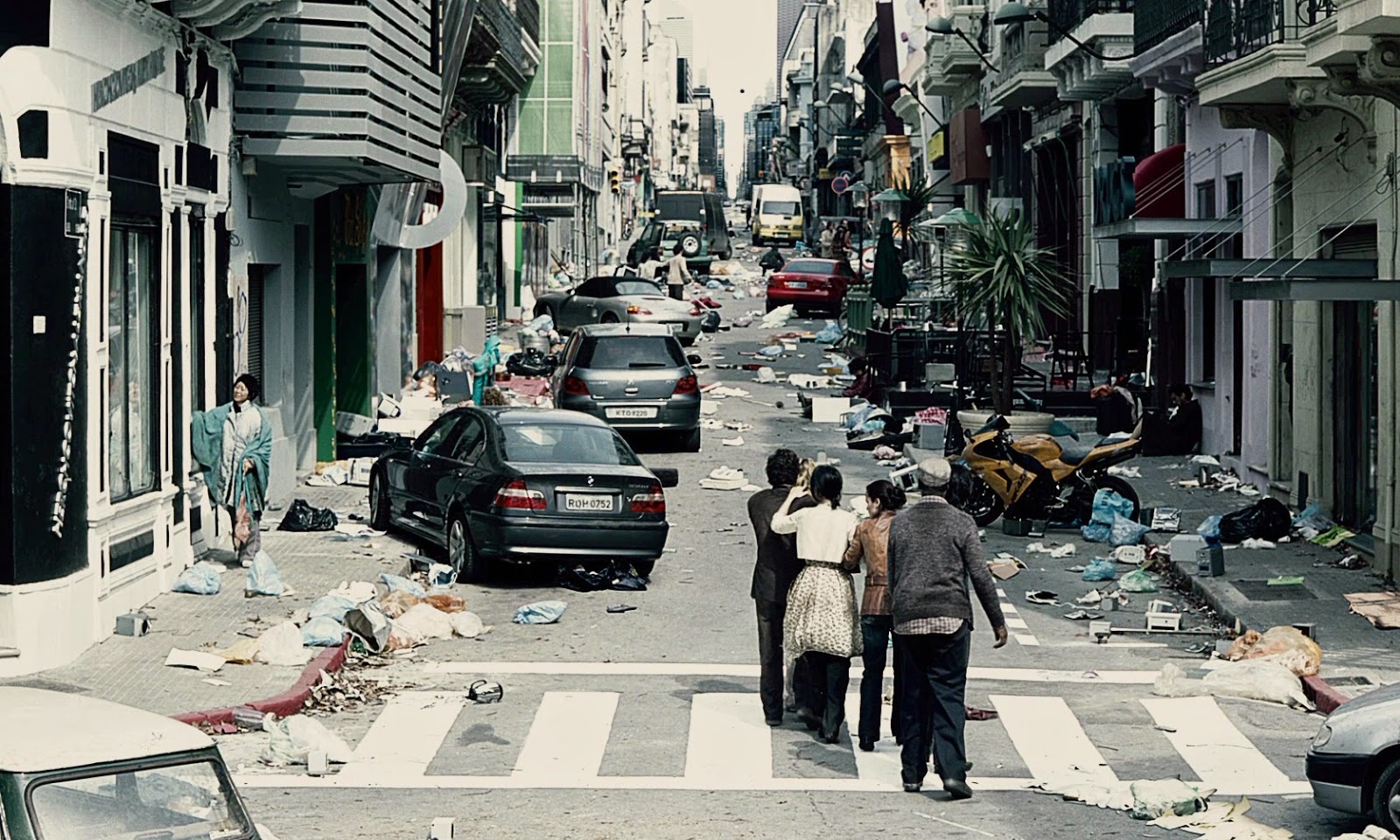 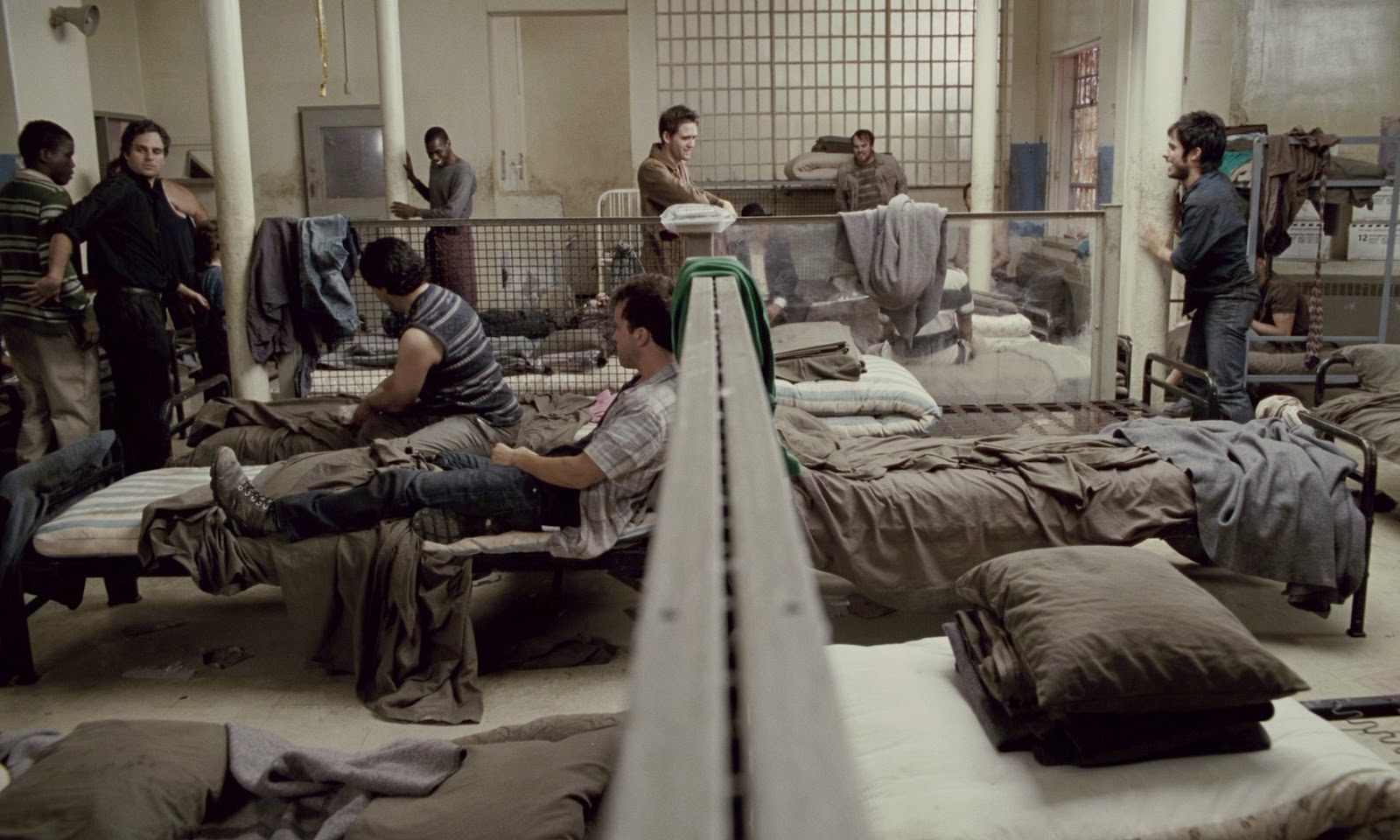