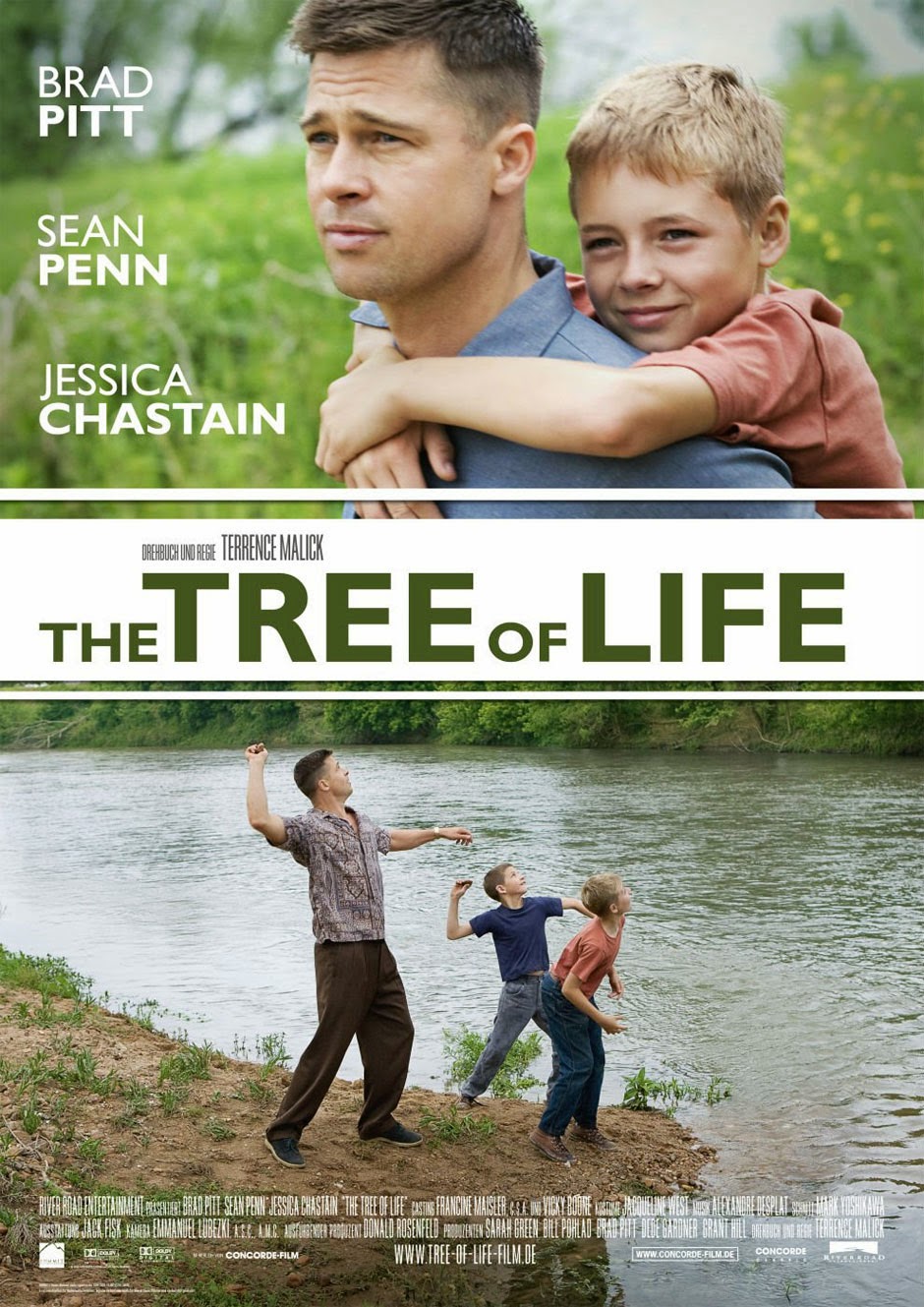 IN RETROSPECT (Spoilers: NO)
The awarding of the Palme d’Or to writer-director Terrence Malick for his bold film The Tree of Life is arguably the most symbolic action to occur in the world of cinema in recent memory. Malick, who has managed to build up a reputation for over nearly four decades as an invisible and invincible artist, delivers his most ambitious film yet.

The reclusive director who shies away from media attention and virtually everything else is the ultimate example of an anti-Hollywood filmmaker who is able to work comfortably with Hollywood stars in his film projects.

In The Tree of Life, he enlists the services of Brad Pitt and Sean Penn, though not for artistic reasons I reckon, as there is a lack of attention towards character development and dramatic acting. Penn, who plays the eldest son of Brad Pitt’s character in a future timeline, and whom we only glimpse sporadically in the film, appears to be lost in deep thought.

Pitt has nothing to show except for his face, which admittedly, fits well in the mid-20th century American suburban setting. Relative newcomer Jessica Chastain is the only one who gives a memorable performance, though it must be said that the kids in the film also give assured displays.

In just one line: The Tree of Life is Days of Heaven (1978) meets 2001: A Space Odyssey (1968). It explores big, existential themes of life, death, the birth of the universe, and the concept of time, told like a picture book filled with a flood of astounding imageries.

Like Days of Heaven, Malick’s romantic ode to the struggles of crop harvesters in the American countryside, The Tree of Life captures excellently the nostalgia and seemingly idyllic nature of its early setting with its observational but fluid camerawork, opting to draw attention to the vast natural space around Man that remains unknown.

Unlike 2001, which primarily employs the use of man-made devices such as technology and structural prowess (i.e. the elaborate set designs and spacecrafts) as an inquiry tool to understand the nature of our being, Malick’s film appears to be more meditative and introspective, using nature (or what little we seem to know about it) as a loose but all-encompassing guide to our existence.

Interestingly, these “reliance on technology” and “ignorance of nature” approaches may be uniquely different, but are effective in its treatment of philosophical themes. In this regard, I would challenge film enthusiasts to catch 2001 and The Tree of Life back-to-back as each complements the other in a manner that I would describe as deeply enlightening.

The pacing of The Tree of Life is deliberately languid, but the film is ultimately rewarding for anyone willing to enter a personal journey with the director as he attempts to lift us into a spiritual realm of meaning and purpose. Rarely has any film in recent years be able to do this, and I salute Malick for his devotion not only to his craft, but more importantly, to his filmic vision.

How could anyone have had the burning passion to write such a picture? Is anyone out there even capable of creating such a film of this magnitude? Malick has realized his vision, and the world of cinema ought to be indebted to this genius filmmaker. The Tree of Life will definitely be in my list of Top Ten Films of 2011. 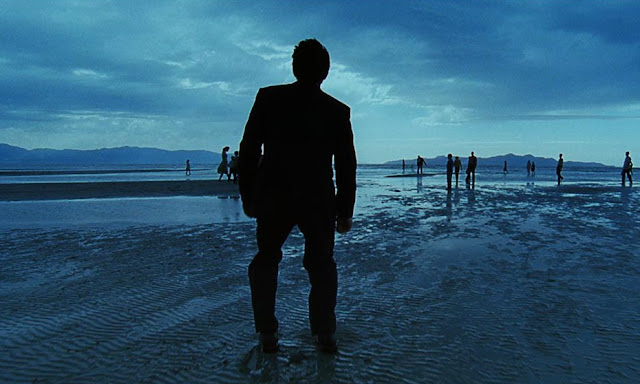 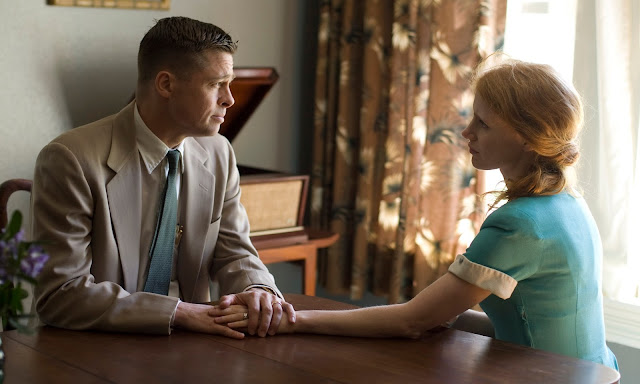 daniel said…
I'm catching this film soon, i can't wait!!really excited to see this one. I missed Cave Of Forgotten Dreams but i wont miss this!

And also, are all the films selected at Perspectives Film Festival screened at GV Vivo only? And when can i buy the tickets?
September 22, 2011 at 7:29 PM

Our programme schedule and information on how to buy the tickets will be out on 30-Sept. Do check out our Facebook page for updates.

Any other queries, you can just drop me a mail at eternality_tan@hotmail.com or text me at 9754 3560.

Look forward to seeing you at Perspectives in about a month's time!