THE SCOOP
Director:  Claude Chabrol
Cast:  Isabelle Huppert, Sandrine Bonnaire, Jean-Pierre Cassel, Jacqueline Bisset, Virginie Ledoyen
Plot:  The upper-class owner of a gallery hires the efficient and quiet maid Sophie to work in the family manor in the French countryside.  Sophie soon befriends the postmistress Jeanne, who is a bad egg and encourages Sophie to rebel against her employers, but the maid stays submissive.

“They're pathetic.  What do they know?  They've got it all.  Their biggest worry is what colour car to buy.  Or which cousin stole half the inheritance.”

Apart from Henri-Georges Clouzot, the other French filmmaker often likened to Alfred Hitchcock was Claude Chabrol, who first sparked the French New Wave with films like Le Beau Serge (1958) and Les Cousins (1959), before the likes of Godard or Truffaut came into reckoning shortly after.  He also wrote a book about Hitchcock with fellow New Wave counterpart Eric Rohmer in 1979.

In La Ceremonie, made during the latter part of his career in the ‘90s, Chabrol shows his firm Hitchcockian grasp on the mystery-thriller with a tale about a meek and quiet maid who comes to work for an upper-class family in their huge mansion, located in a remote part of the town.  She hides a secret, maybe two, which through the course of the film will reveal to be both debilitating and liberating for her.

Her character Sophie is played by Sandrine Bonnaire (she became recognised in the ‘80s with works like Agnes Varda’s Vagabond (1985) and Pialat's À nos amours (1983) and Under the Sun of Satan (1987)), who shares the Best Actress award from the Venice Film Festival with Isabelle Huppert (who needs no introduction).  Huppert is Jeanne, a spirited if rebellious woman who works at the local post-office, and knows a thing or two about the affluent family in question.

Adapted from Ruth Rendell’s acclaimed 1977 novel ‘A Judgment in Stone’, La Ceremonie is remarkable in its skilful development of its characters and narrative.  Largely set in the family’s mansion, Sophie, under the influence from Jeanne, begins to discreetly rebel against her employers.

Chabrol's masterstroke is in the film’s mood setting—he underscores scenes of domestic mundanity with light, dissonant strings.  It is disconcerting but the music brings us into a world where mysteries lurk and secrets hidden.

Accompanied by visuals that emphasize the enormity of the house, and Bonnaire's empty stare while she’s working and when she’s not (she hides in her room ‘watching’ endless trivial television programmes), the film is unsettling but channels this into the Sophie-Jeanne relationship, who would give the family a rude awakening.  I will leave you to see how it plays out in what is one of Chabrol's standout works, at least of his post-New Wave filmography.

Verdict:  Chabrol’s firm Hitchcockian grasp on the crime-mystery belies his even more remarkable work with his characters and narrative, making this one of the great works of his late career. 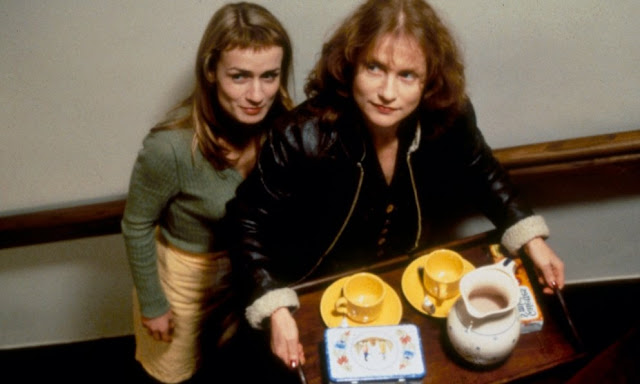 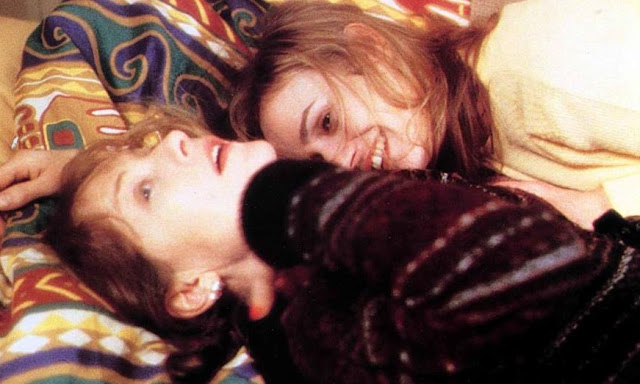