THE SCOOP
Director: Tony Gilroy
Cast: George Clooney, Tilda Swinton, Tom Wilkinson, Michael O'Keefe, Sydney Pollack.
Plot: An attorney known as the "fixer" in his law firm, comes across the biggest case of his career that could produce disastrous results for those involved.

Tony Gilroy’s debut feature has a mixed reception. It’s the kind of film that is good and bad simultaneously, without a hint of being either. Michael Clayton is the first time Gilroy's working directly behind the camera, after years working as a screenplay writer.  is most well-known for his successful role in adapting Robert Ludlum’s 'Bourne' series, ensuring that it’s just as consistently exhilarating on the big screen as it was with the novel.

Michael Clayton is a legal thriller that’s more intellectual than visceral. One for the thinking folks, the film starts off unconventionally with a stuttering voice describing the dire situation he’s in. It follows through to a key flashback sequence, after which the film skis down a potentially risky slope - for the next ninety minutes, the film is like a locomotive going in a closed loop.

We find ourselves back to square one, witnessing a long series of unfortunate events that lead to that abovementioned flashback sequence. While the script is sound and stimulating, the narrative structure is questionable. What does the movie wish to drive at?

George Clooney plays the title role with confidence, alongside great performances by Tom Wilkinson, Sydney Pollack, and Tilda Swinton. We see Clooney in a more vulnerable position than  ever dreamt of offering, his display a fine balance of suaveness and steel.

Michael Clayton slackens for most parts, looking like a dull legal warfare procedural with no clear focus, one that is poised for failure. The strong points of the film lie in the cinematography and lighting. The cold, corporate world is portrayed as it is in reality. In addition, James Newton Howard’s score is a marked improvement over his shoddy work in the recent sci-fi horror, I Am Legend (2007).

Michael Clayton is at times remarkable, at times a blob of mess. The fault lies in the manner the story is framed. Does the film intend to be a character study of Michael Clayton? Or does it wish to criticize and draw parallels with the greedy, dishonest world we live in? Either way, it succeeds. But at a level that is too vague, and definitely confusing to most.

Yes, Michael Clayton promotes brain activity, unfortunately it doesn't have the power to compel. An above average motion picture that’s neither here nor there. 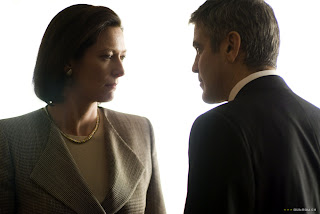 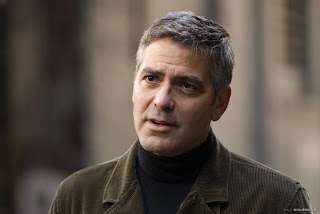 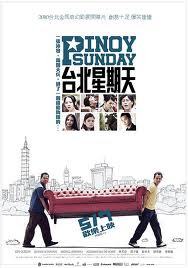 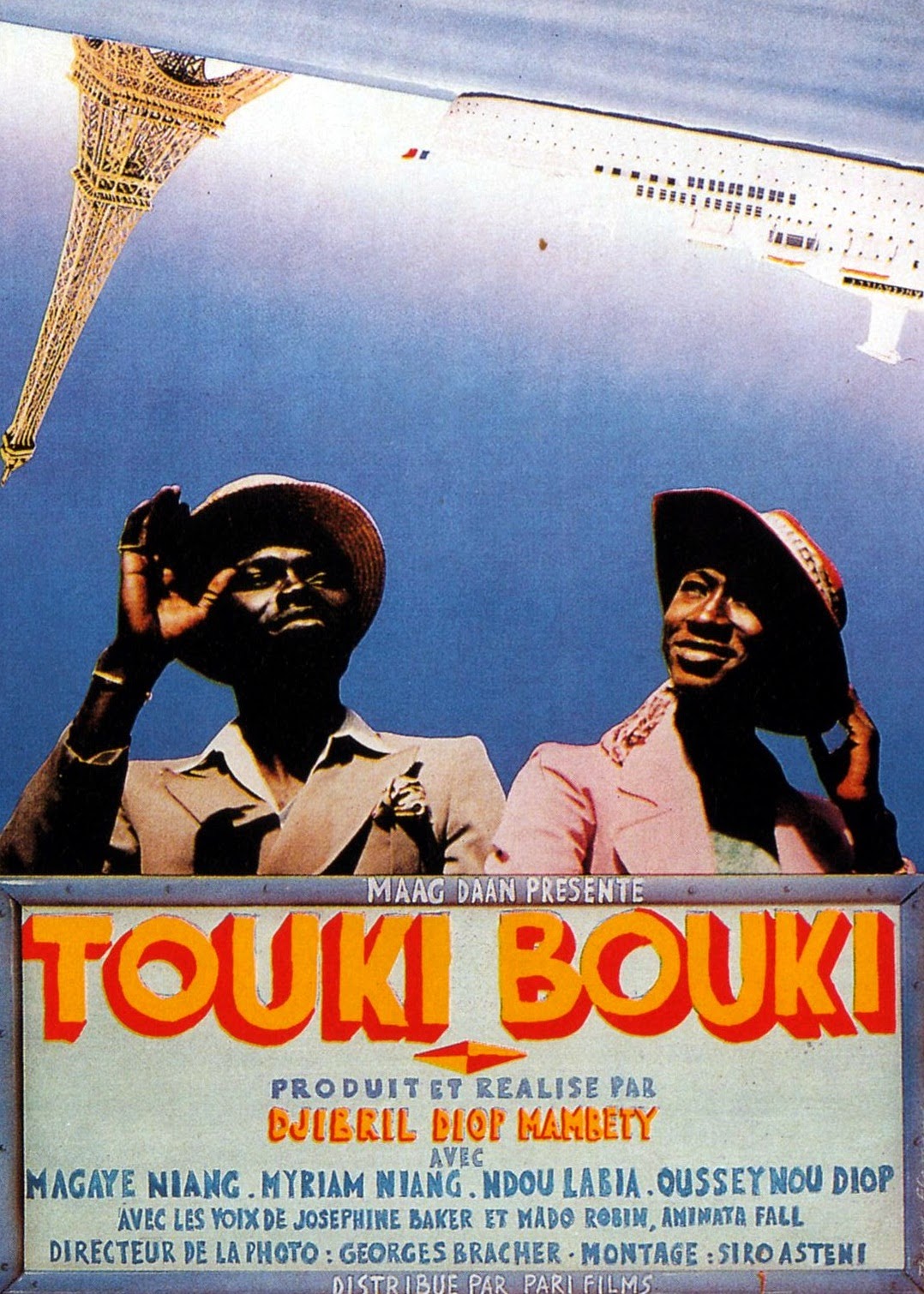 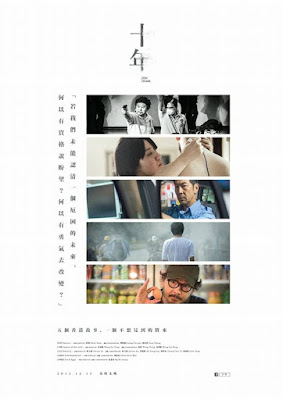