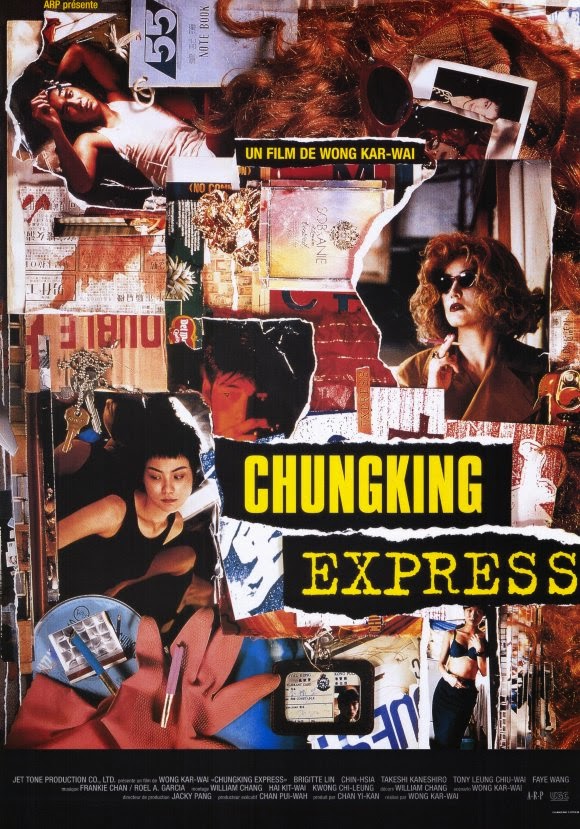 Director:  Wong Kar-Wai
Cast:  Brigitte Lin, Takeshi Kaneshiro, Tony Leung. Faye Wong
Plot:  Two stories, two lovelorn cops, two objects of desire: one a big-time heroin dealer in deep trouble with her boss after the cargo disappears, the other a seriously flaky take-out waitress who inadvertently gets hold of the keys to her admirer's apartment.

IN RETROSPECT (Spoilers: NO)
Express. This was the film that launched the international career of Wong Kar-Wai.  The  film auteur is one of the most original filmmakers to emerge in the 1990s.

Although less influential than John Woo whose violent action films are widely mimicked, Wong remains as one of the top directors from the East, standing tall amongst fellow established filmmakers such as Zhang Yimou and Lee Ang.

Chungking Express is in many ways a sumptuous treat for the senses.  The splashes of neon-like colours used, the fluidity of the camerawork, the crisp editing, and an energetic soundtrack all add up, eventually leading to what is now known as the 'Wong Kar-Wai style'.

The story in Chungking Express is deceptively simple.  Two love-struck cops find it tough to come into terms with a lonely life without their girlfriends who have left them.  Set in a bustling, cross-cultural arena that is , Wong splits the narrative into two separate parts with a food-and-beverage stall as the only link.

While I was watching the film, I observed a gradual drop in its pacing.  Chungking Express began with a bang with impressive sequences after one another. One notable example was when Brigitte Lin's character was running away from several assailants, weaving through dimly-lit corridors and underpasses, and eventually into a crowded, departing train.

Most of the frames in this sequence are fast-forwarded, creating splashes of vague dream-like images that are hallmarks of the director's artistry.  Its second story, however, lacks the spark and thrill of the first although it features popular singer Faye Wong dancing to the tune of ' Dreaming', which irritably is played too many times in the film.

A huge number of fans and critics have named Chungking Express as Wong's most remarkable achievement.  It is not difficult to see why.  But as much as I would like to love this film, Chungking Express just does not appeal to me as much as, say, In the Mood of Love (2000).  On hindsight, Chungking Express perhaps demands a second viewing to fully appreciate and recognize its cinematic value.

Verdict:  Wong's influential international breakthrough is fascinating, but it is not always well-paced. 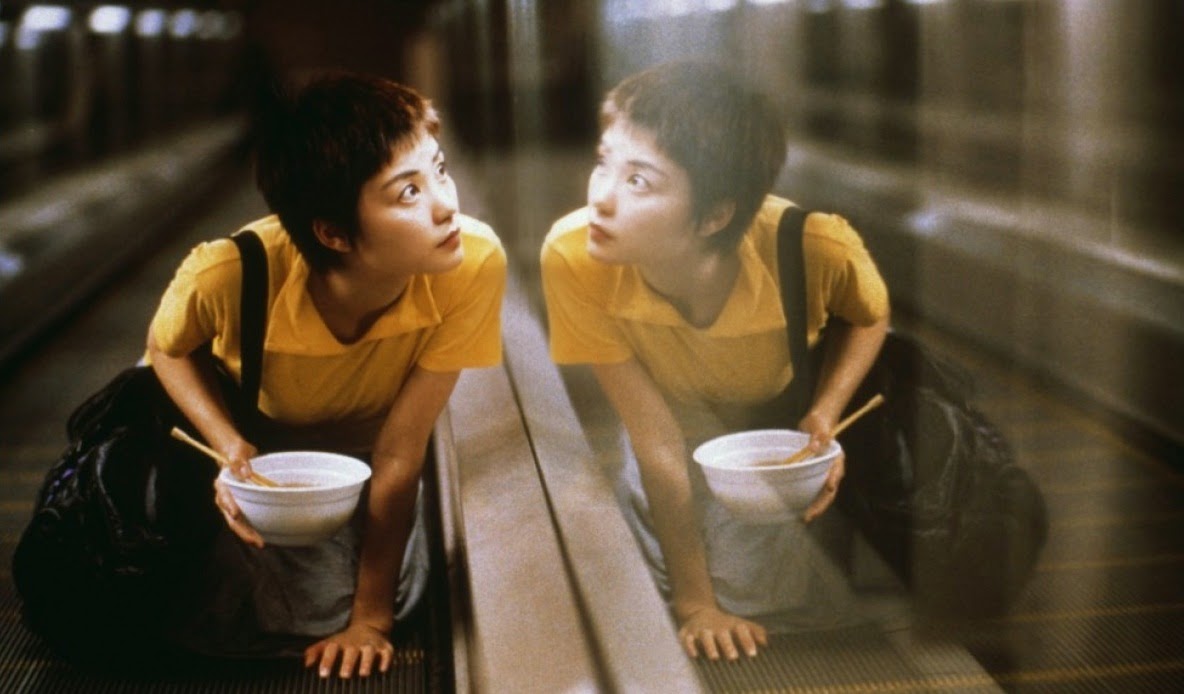 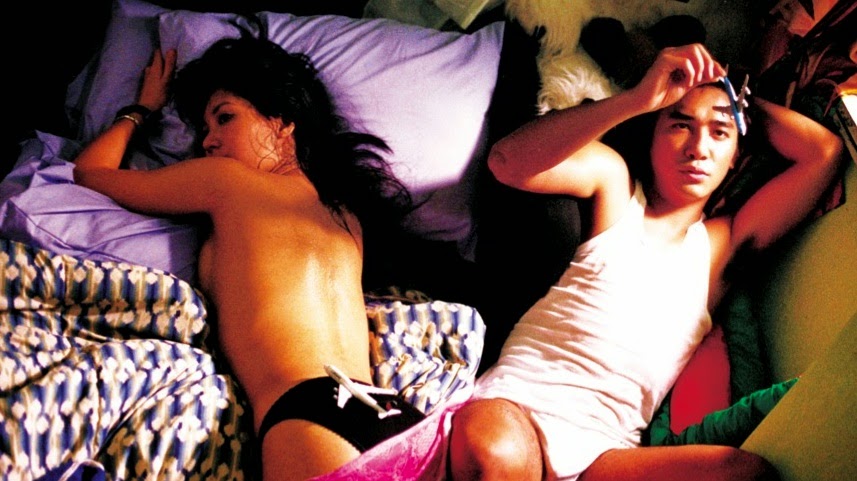