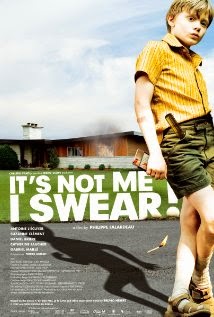 THE SCOOP
Director:  Philippe Falardeau
Cast:  Antoine L'Écuyer, Suzanne Clément, Daniel Brière
Plot:  Leon is ten years old, has lots of problems and an overly fertile imagination.  Of course, there is Mom and Dad who are always fighting.

It’s Not Me, I Swear! is a tragicomic look at the consequences of a broken family on children.  Here, the family comprises of a politician father who works harder at work than at caring for his two kids, and a mother who loves her children more than anything else but is frustrated with her husband’s lack of commitment towards creating a harmonious familial environment.

The older child wants a normal family like the neighbors.  The younger child, Leon, is mischievous – and that I would say is a gross understatement.  Played outstandingly by Antoine L’Ecuyer, brings child insolence to a whole new level.  He is rude to his parents, tells incredible lies, and steals things when his neighbors are away.  That is, however, only the tip of the iceberg.

Within the first five minutes, ’s suicidal tendencies are communicated almost too vividly to the viewer who would be fairly disturbed by the sight of a boy trying to hang himself with a rope tied to a tree outside his house.  Later in the film, he stabs himself in the chest with a knife to the complete shock of Lea, a girl of same age, and who also comes from a troubled family.
and Lea become good friends, almost to the point of being romantically involved.  Even their ‘relationship’ becomes a problem in itself.  Both have ‘different but similar’ priorities: Lea wants to find her father who abandoned her.   wants to travel to to find his mother who has left the family.

Each takes a journey in life leading to a not so optimistic outcome.  What makes a person behave the way he is?  In this film, director Philippe Falardeau chooses as his main subject.  Are his parents at fault here?  Or is simply uncontainable?

Falardeau seems to emphatically portray as his protagonist.  Yes he is a boy capable of the very nasty, but he is the product of his environment.  And that environment is far from pleasant.  His mother teaches him that to lie is bad, but to lie badly is worse.  Through an original and rather interesting premise laced with smart humour, Falardeau manages to create a light-hearted take on a serious social issue – the neglect of the child.

It’s Not Me, I Swear! is not without its flaws.  Though lasting for less than two hours, the film has its moments of drag, periods of uncertainty when the picture seems like it is heading nowhere.  As the film reaches its closure, there is a sense of subtle dissatisfaction with how the narrative is structured, which upon further analysis, blows into something worth criticizing about – the film’s considerable lack of emotional pull on the viewer.

The appeal of the film’s characters, especially and Lea, are not adequately captured.  At the very least, It’s Not Me, I Swear! is fairly enjoyable, but despite strong performances by the leads, Falardeau is unable to dictate how we should feel toward them.  This ambiguity, unfortunately, does not pay off well. 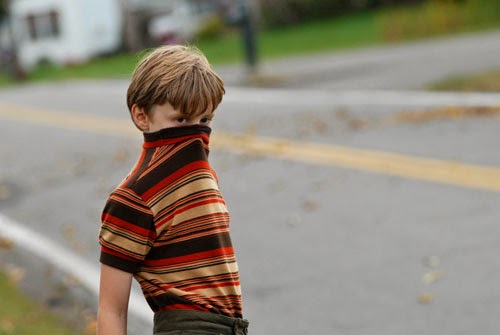 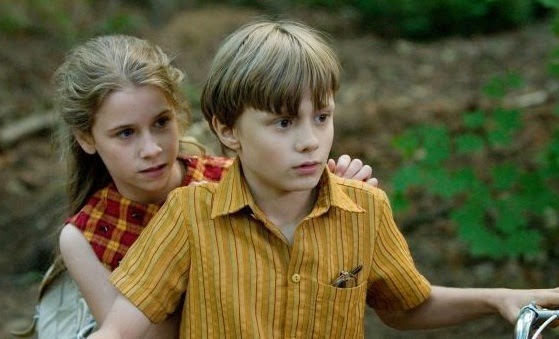 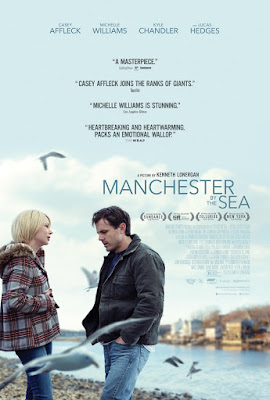 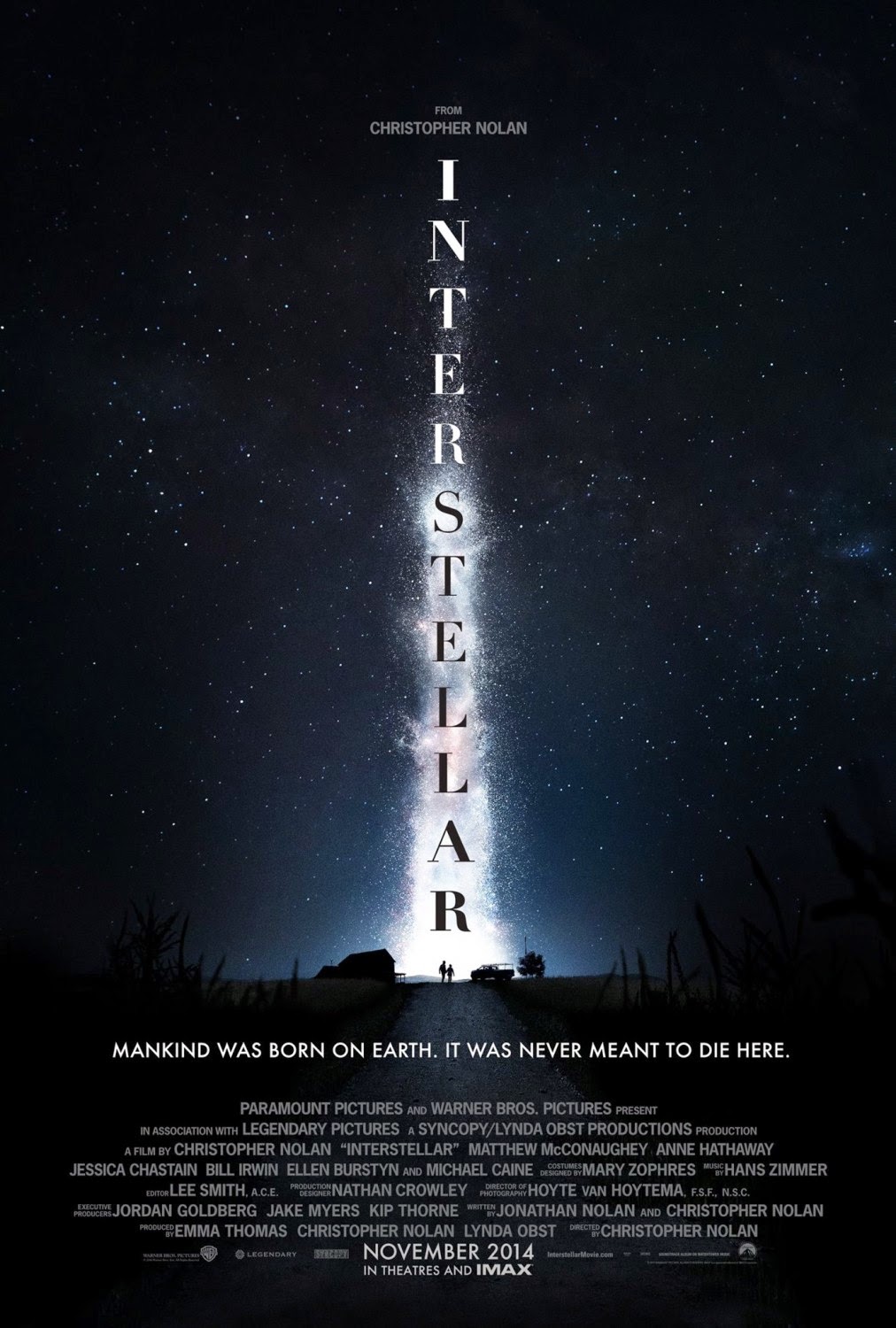