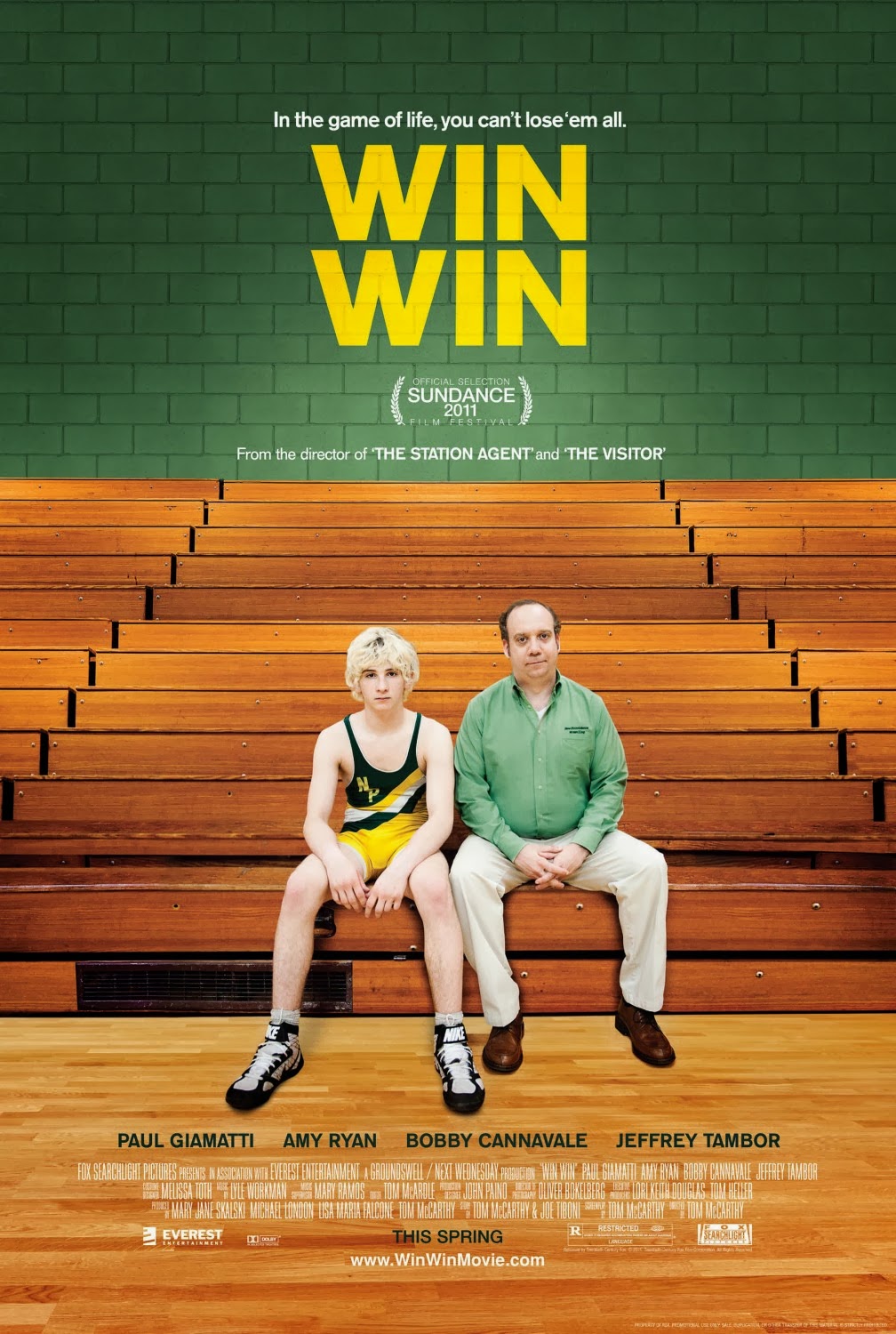 IN RETROSPECT (Spoilers: NO)
Thomas McCarthy, who wrote and directed The Visitor (2007), which secured a position in my list of Top 10 Films of that year, is an underrated filmmaker whose films have been consistently good thus far.  His latest, and only his third feature as a director, Win Win is a likable, smart, and quirky effort that is every bit as emotionally resonating as his previous features.

Starring Paul Giamatti and Amy Ryan as Mike and Jackie Flaherty respectively, Win Win has a strong leading cast that creates a solid foundation for the supporting cast to excel.  While the comic screen presence of Giamatti remains captivating, and Ryan’s acting grounded in the fabric of her spousal relationship with Giamatti’s character, it is the supporting cast of characters that makes this film a joy to watch.

The joy comes in a variety of ways, underlined by the comic tension between characters played by Jeffrey Tambor and Bobby Cannavale, both of whom play assistant coaches to Mike, who has a law practice but volunteers to coach a wrestling team in a school.

The dramatic tension between characters played by Alex Shaffer and Melanie Lynskey, a teenager with a talent in wrestling and his drug-addict mother respectively also provide the film with some emotionally honest moments.

Win Win tries to capture a slice of American life and all of its problems related to family, money, and personal issues, and does so quite excellently with McCarthy’s straightforward yet humanist direction.  There is never a moment in the film that you would feel unsure where the trajectory of the narrative is heading.

The humor comes mostly from the situations in which the characters find themselves in.  Some of them are effective because they go through a period of development through drama and character change.  The most obvious example is the scene that shows Shaffer’s character wrestling with Mike.  It is hilarious not because it is meant to be comical, but because the reality and truth of these characters’ circumstances are revealed and reacted upon in realistic ways.

Win Win is a light-hearted drama that has an excellent script and features even performances by the cast.  Though it is not particularly outstanding, it remains to be worth a watch. 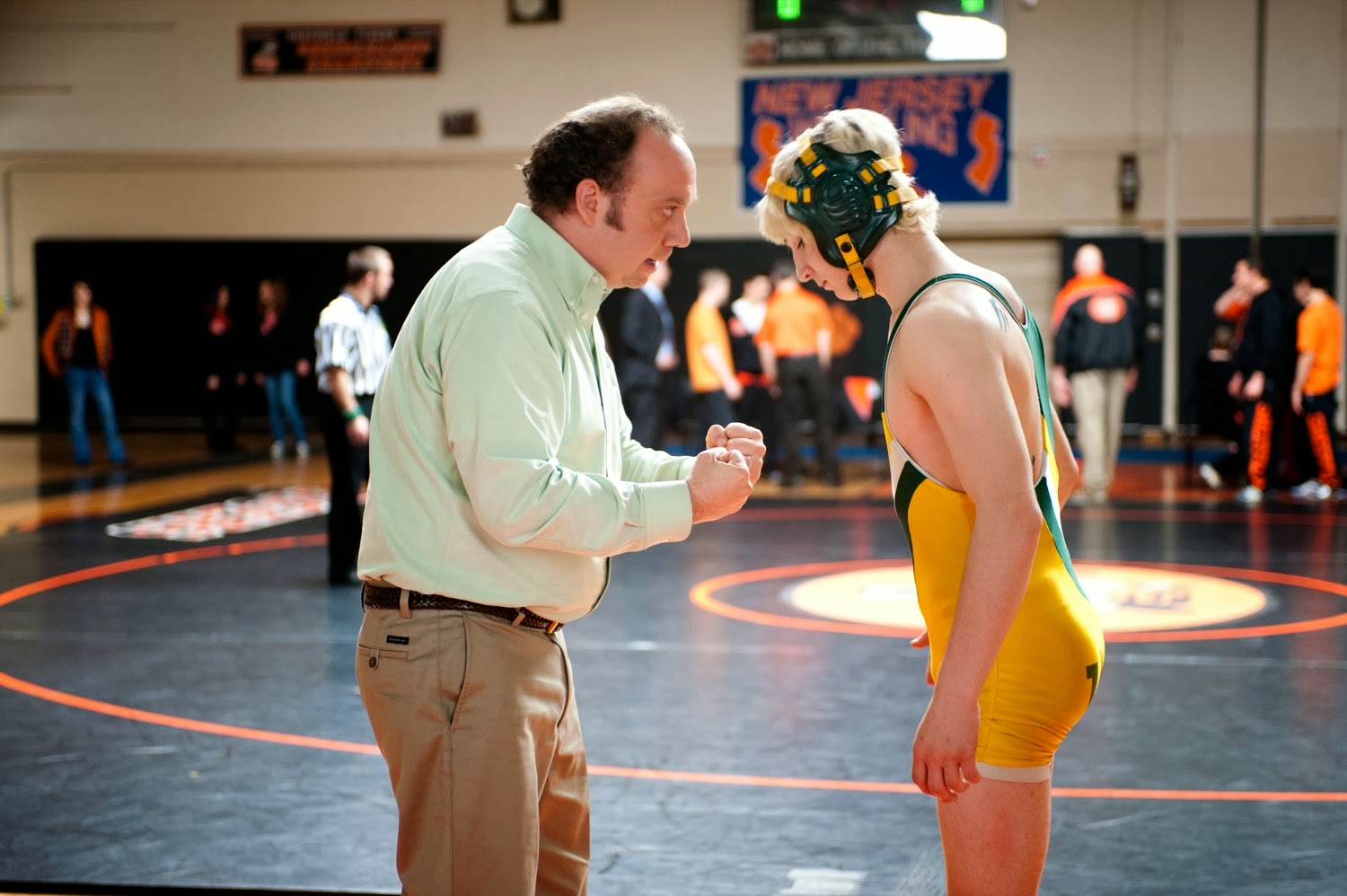 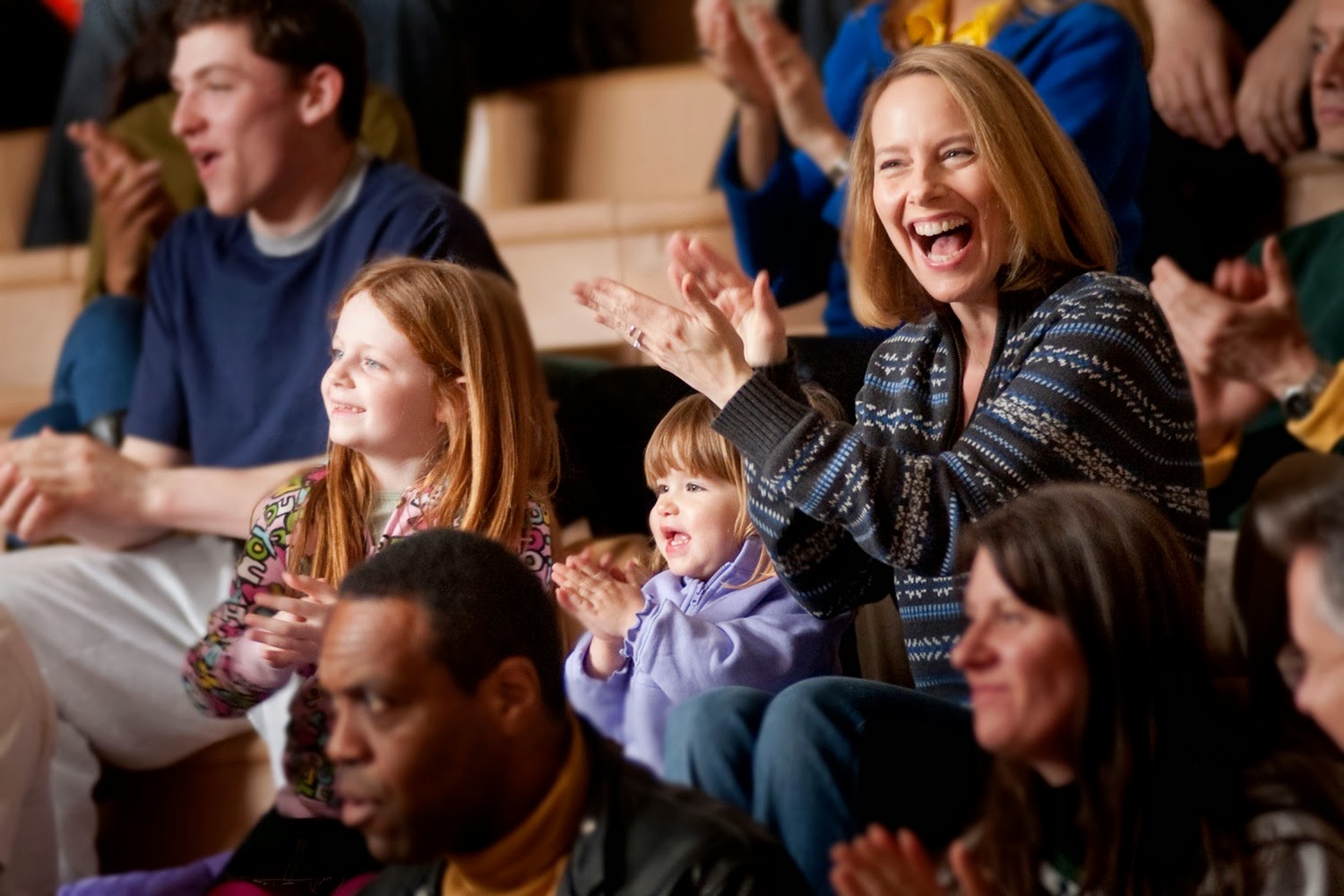