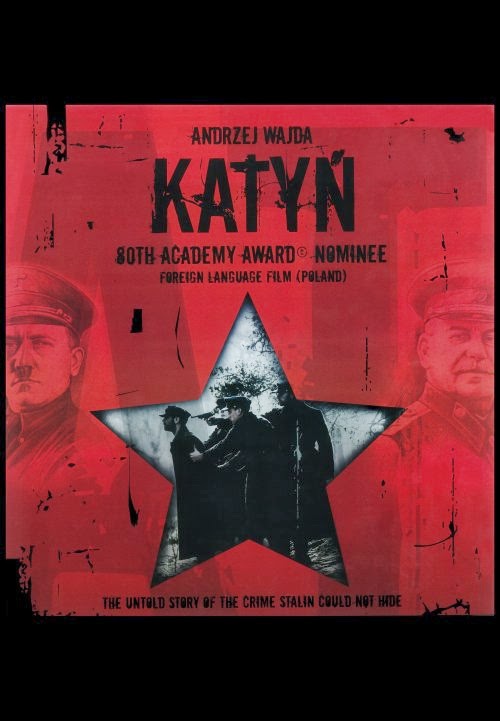 THE SCOOP
Director:  Andrzej Wajda
Cast:   Andrzej Chyra, Maja Ostaszewska, Artur Zmijewski
Plot:  An examination of the Soviet slaughter of thousands of Polish officers and citizens in the Katyn forest in 1940.

Andrzej Wadja has made numerous great films over the course of six decades, some masterpieces of world cinema.  This is not one of them.  Katyn is one of his later works, and while it has been quite well-received generally, even getting an Oscar nomination for Best Foreign Language Feature, I personally feel it is not a strong work despite its subject matter.

Don’t get me wrong – this is a film with some powerful imagery, but overall it doesn’t hit the high notes that might have come naturally with a movie that is about a historical tragedy in WWII.  The problem lies with the script and structure of the picture.

Katyn is about the “Katyn Forest massacre” of unarmed Polish officers and intellectuals by the Soviets.  More than 20,000 were executed, each with a fatal shot to the back of their head.  As Wadja pointed out in an interview, the Katyn incident consisted of two troubling aspects – the actual massacre, and the Soviets’ putting blame on the Nazis for the atrocities.

For a long time, this has been a taboo topic in Polish society.  Made only in 2007, almost two decades after Poland regained independence, Wadja felt the time was right to finally open the window to the nation’s traumatic past again.

Katyn is a personal film;  Wadja lost his father in the massacre, and his mother had to cope with a Soviet lie for decades.  But it is not a personal account because there is no single point-of-view.  By approaching the massacre from both abovementioned troubling aspects in relation to a number of characters, there is the attempt to cover as widely the incident as possible, and how it had affected a number of families.

It doesn’t come out well in the final product, with the film culpable of being uninvolving for long stretches.  The script lacks drama and drive – many of the dialogue scenes feel uninspired.  The performances are just okay and nothing to be excited about.

Despite its problems, Katyn features excellent cinematography by Pawel Edelman (The Pianist, 2002;  The Ghost Writer, 2010), a favourite of Polanski.  A particular shot of a train stopping in a mix of smoke and hiss at an open station next to a Soviet camp is extraordinary. The authenticity of its period production design also lends a genuine historical touch.

Finally, the depiction of the massacre is as disturbing as it is clinical.  This occurs in the “climax”, and jolts us awake.  It provides a haunting finale in an otherwise drama-dull film that should still satisfy history buffs in more ways than one.  Katyn is an important film, but it doesn’t stand out.

Verdict:  Despite the historical importance of the subject matter, Wadja’s personal film is surprisingly uninvolving for long stretches. 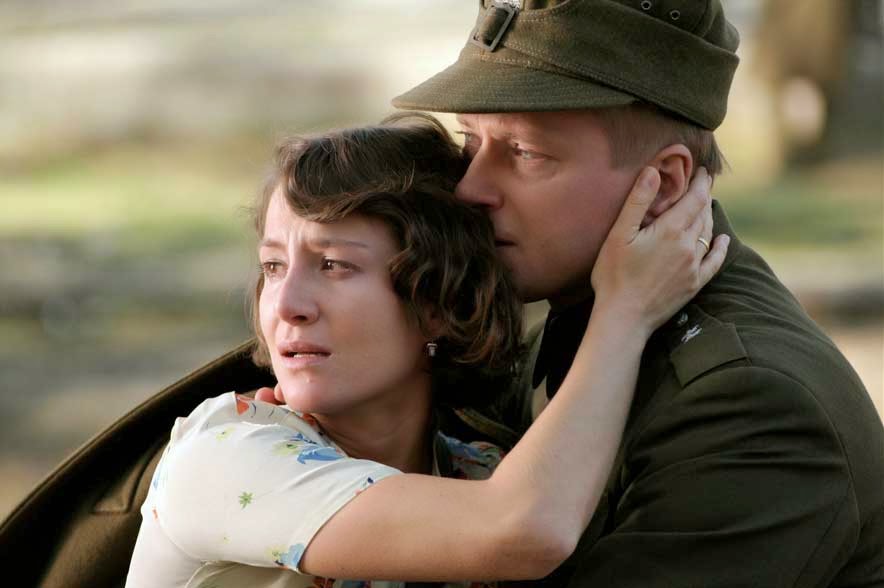 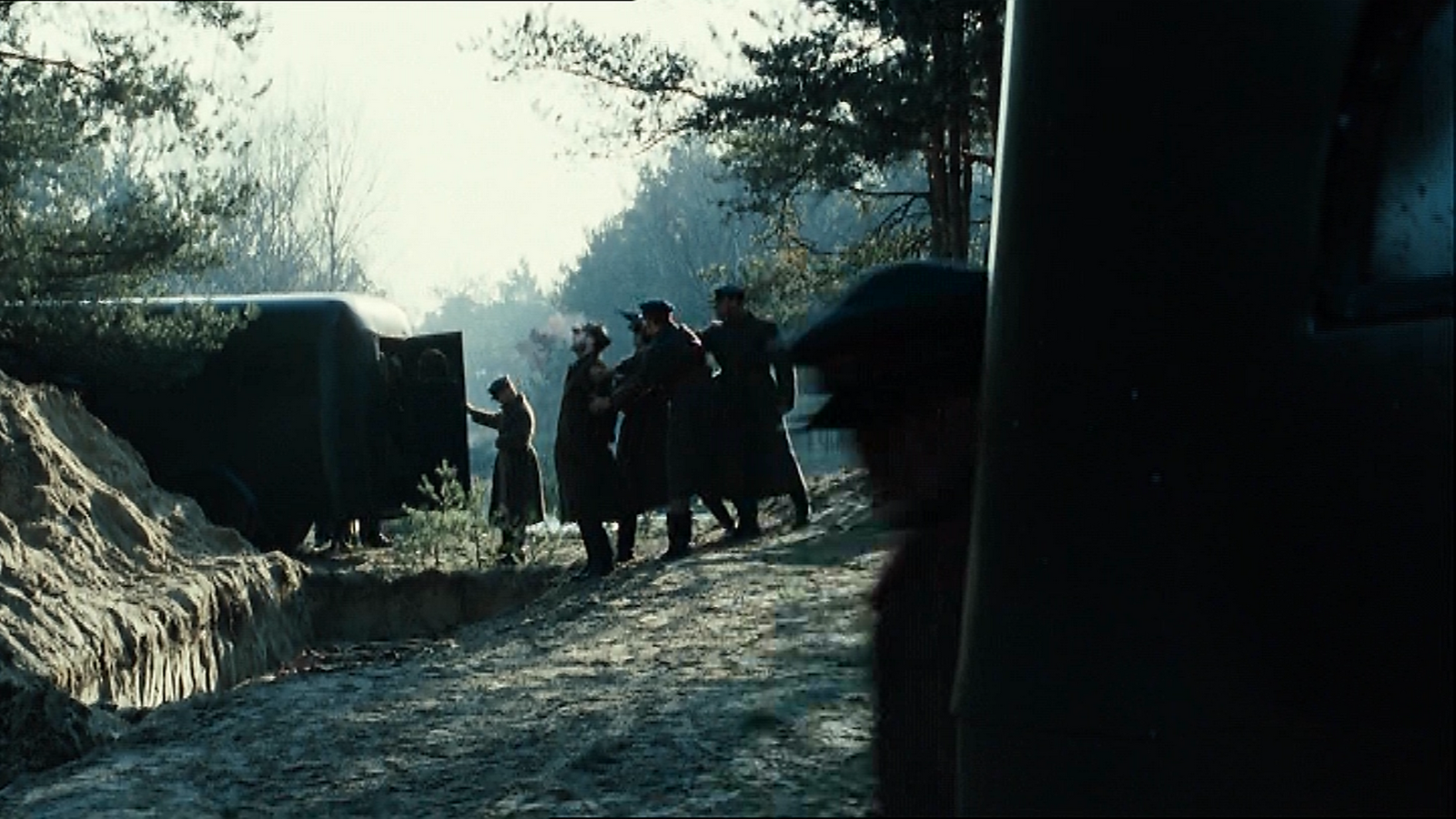