THE SCOOP
Director:  Jean-Pierre & Luc Dardenne
Cast:  Jeremie Renier, Olivier Gourmet, Assita Ouedraogo
Plot:  Igor and his father, Roger, are making a decent living renting apartments to illegal immigrants.  But when the building inspector pays a surprise visit and one of them falls off a scaffold in his hurry to hide, things start to unravel.

Starting out as enthusiastic documentary filmmakers in Belgium, who then went on to make two feature films, Jean-Pierre and Luc Dardenne felt at that point that they were facing an existential crisis—they don't feel happy making movies.

After some soul-searching, they decided to recapture the joy they had when making documentaries, while stripping away the mechanics of cinema, and push for a cinema of naturalism in its barest, most honest form so that the essence of life could permeate, ever so subtly, ever so powerfully, through the screen to the viewer.

La Promesse (or The Promise) follows the Dardennes' new form and style of filmmaking with aplomb, charting a renaissance for the talented duo, who would go on to represent Belgium cinema on the world stage, winning two Palme d'Ors from Cannes with Rosetta (1999) and L'enfant (2005), and leaving a body of work that have inspired countless filmmakers and audiences.

La Promesse gives us a young boy, Igor (Jeremie Renier), who helps his father run an under-the-radar business involving the exploitation of illegal immigrants.  The Dardennes afford us a detailed look at their characters' process, but while that is fascinating on an operational level, it is nowhere near the surge of human empathy that the film boasts in abundance, and in relation to the moral quandary faced by Igor—after an unexpected incident, he has to either follow his father's orders to protect their sensitive, covert operation, or align with his moral compass and come-of-age as a growing, maturing young adult.

Renier, who would go on to star in later films by the brothers, gives a fine performance despite being a non-professional actor.  He is backed ably by Olivier Gourmet, a stage actor whose supporting performance creates dramatic tension with his younger co-star.

La Promesse is an assured work that would fit perfectly in any discussion and introduction to the films of the Dardennes.  It is highly accessible, tremendously engaging and ultimately memorable as a social realist piece set to the tune of a coming-of-age film.  It's hard not to fall in love.

Verdict:  Now regarded as the first ‘Dardenne’ feature, this is an assured realist work about moral quandaries set to the tune of a coming-of-age film. 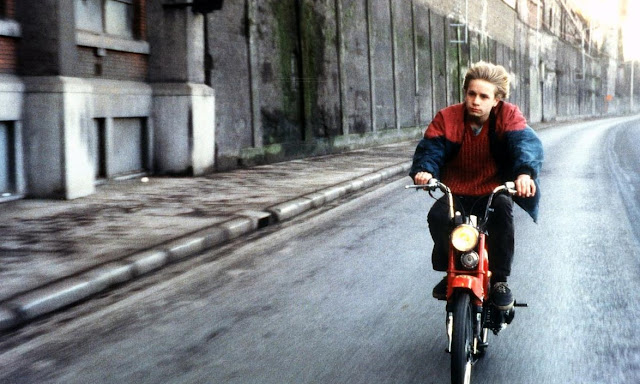 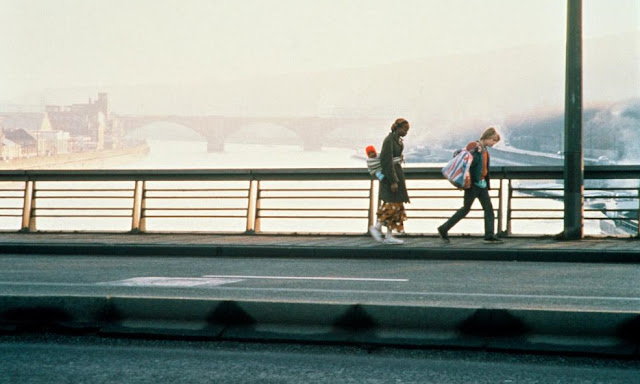 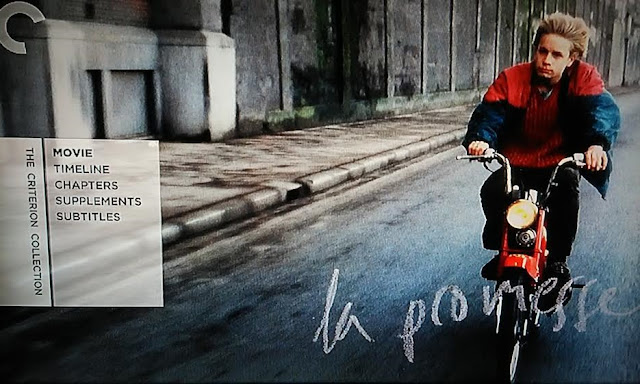