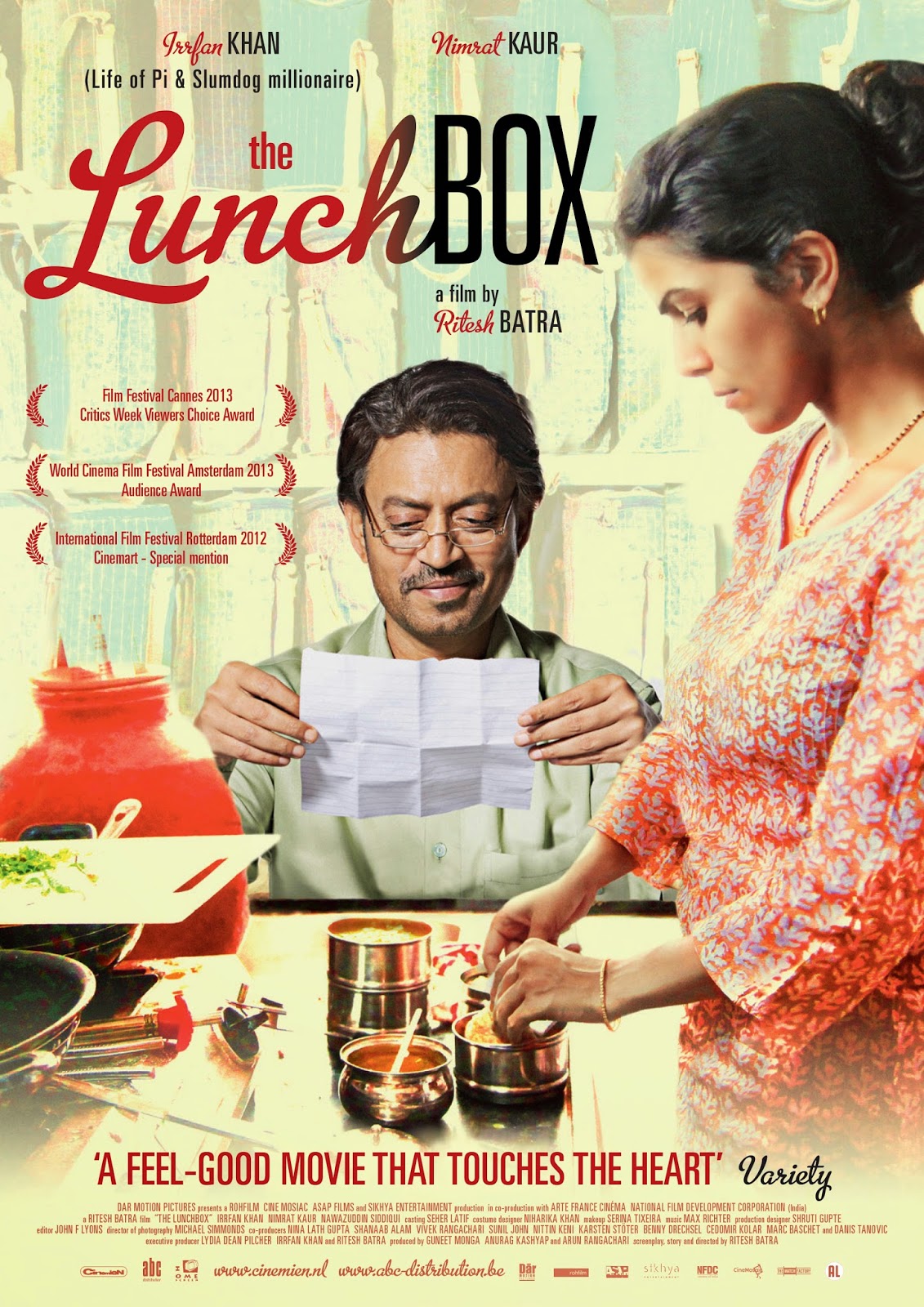 THE SCOOP
Director:  Ritesh Batra
Cast:  Irrfan Khan, Nimrat Kaur, Nawazuddin Siddiqui
Plot:  A mistaken delivery in Mumbai's famously efficient lunchbox delivery system connects a young housewife to an older man in the dusk of his life as they build a fantasy world together through notes in the lunchbox.

In ways refreshing yet familiar, Ritesh Batra's debut feature is a small little gem with a big, encompassing heart.  It is refreshing because by using the lunchbox as a recurring visual motif, a household item so common in every culture, we see it as more than just a holder for food, but a bridge between two souls with disparate but similarly meaningless lives.

At the same time, Batra's film follows a conventional aesthetic and storytelling style that makes it easy for viewers to enjoy the movie.  It is an accessible drama with a sharp script infused with generous sprinkles of humour.  Like Anthony Chen's Ilo Ilo (2013), The Lunchbox balances commercial interests with artistic sensibilities.  Thus despite its language and cultural barrier, these films have been fairly successful in their travels abroad.

The premise is simple:  A lunchbox delivered to the wrong address becomes a communication channel between an old lonely accountant (played by Irrfan Khan) who lost his wife, and a woman (Nimrat Kaur) who suspects her husband is cheating on her.  She makes the most wonderful of lunches, and inserts a piece of paper with a message in the lunchbox every time.

Batra, who also wrote the screenplay, is clever not to turn the film into a 'blossoming romance' between two strangers.  Instead, by leveraging on the socioeconomic conditions of Mumbai where this film is shot, he creates a meaningful viewing experience through characterization.  We are not so much interested in the contents of their letter exchanges but why they are leading such (depressing) lives.

The characters try to recollect the past, remember who they were, their dreams, their regrets and hopes for the future.  Because of the humour, The Lunchbox may feel like a comedy, when in truth it is closer to a tragi-comedy.  The tragedy of life, or of existence as it were, is astutely pursued by Batra.

While it doesn't provide clear answers, the picture is fascinating enough to let us ruminate over some of the issues plaguing us as a society – the rat race, family problems, and ageing.  The final line provides closure in a powerful yet unexpected way.  So… if you haven't been properly introduced to the other side of contemporary Indian cinema, this is as good a gateway as any.

Verdict:  This Hindi drama with generous sprinkles of humour is a small little gem with a big, encompassing heart. 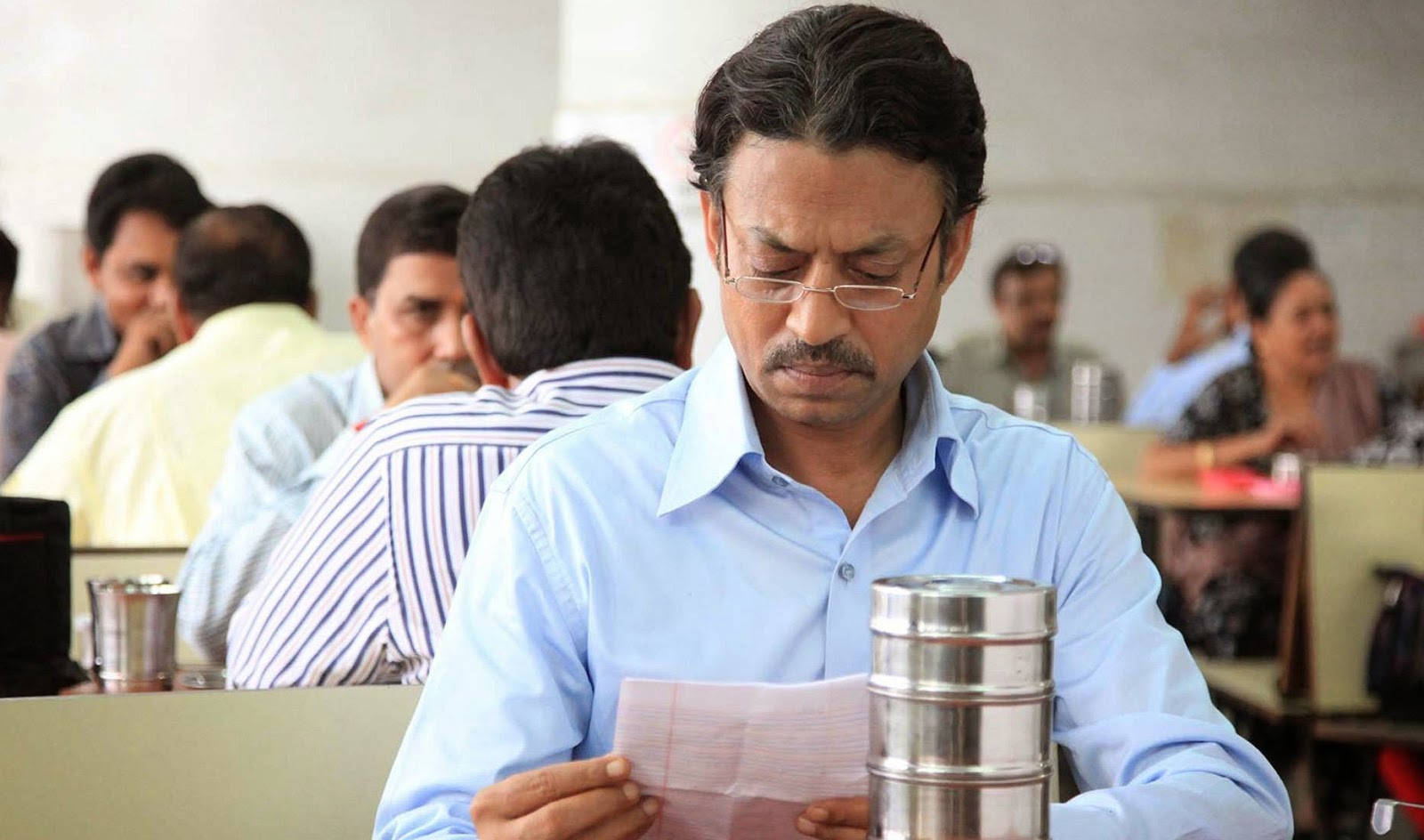